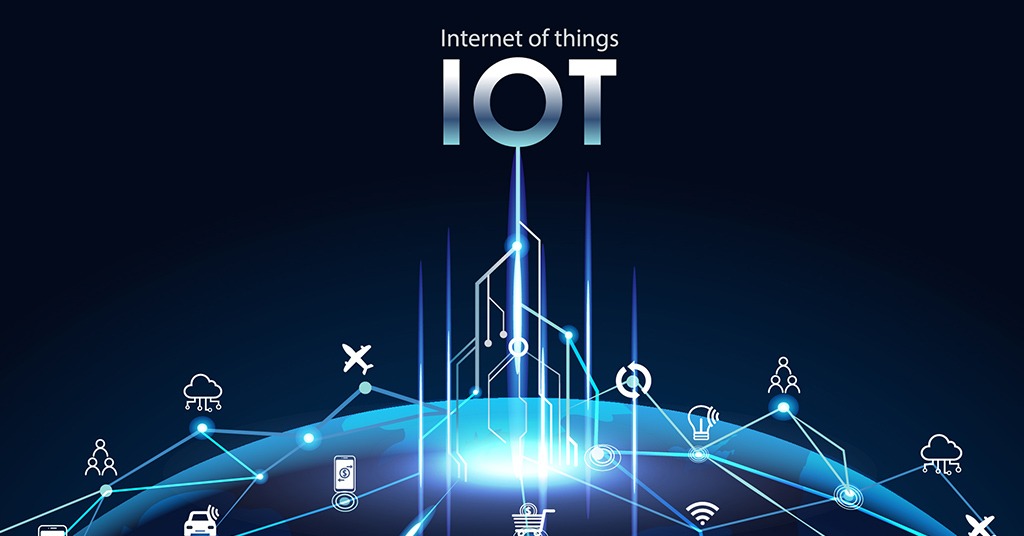 The new research shows the number of cellular low power IoT connections will reach 156 million by 2024; growing from 4 million in 2019. It argues that decreasing costs of these connections, including LTE-M and NB-IoT, will attract new IoT network users who require low-cost solutions.

However, the research found that networks using an unlicensed spectrum, such as Sigfox and LoRa, will provide stern competition to cellular low power IoT technologies. The low investment cost of unlicensed spectrum networks, enabled by cost-effective network devices, will drive adoption to exceed 160 million connections by 2024. In response, it urged low power IoT service providers to offer existing cellular technologies, such as 4G and 5G, in tandem with low power IoT alternatives to maximize the capabilities of IoT networks.

The research identified smart cities as a sector primed for disruption by low power IoT technologies. It highlighted use cases such as smart traffic monitoring, smart parking, and connected refuse collections, as those which will benefit from low-cost wireless connectivity.