Wearables have been diversifying over several years 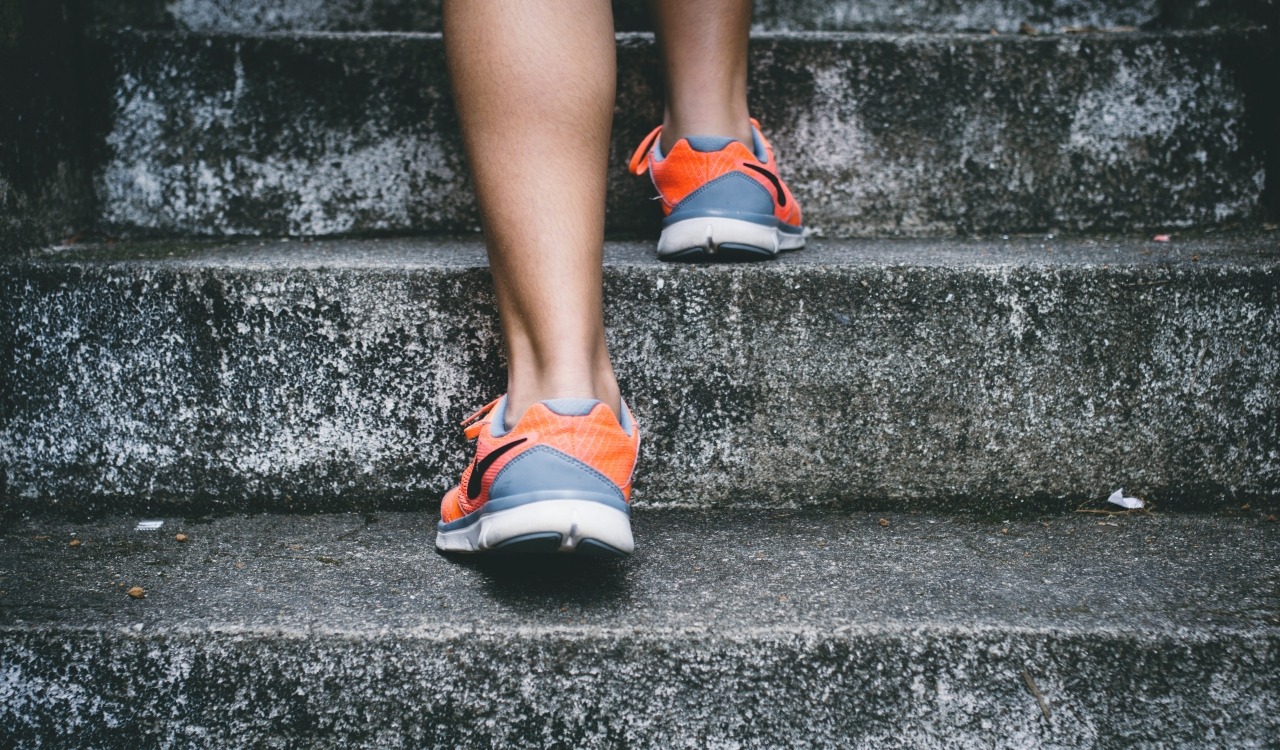 This fast increase, driven by higher pricing, will see smart clothing become the largest fitness wearable sector by revenue. Besides, falling prices for traditional consumer wearables will see these products overtaken. The study found it will post revenue in 2025 of $5.3 billion, almost half that of clothing.

In fact, integrated fitness clothing has been developed to analyze cadence, exercise form, and precise positioning. Since all of that appeal to fitness enthusiasts and professional sports teams, smart fitness clothing is shown to be so fastest growing.

Along with that, the research expects established players to lose substantial market share without incorporating this trend. For instance, Fitbit’s shipments anticipated dropping by 7.5% between 2020 and 2025.

We’ve reported that that spending on non-essential items among Brits was down 42% in April, compared to last year. The fact that many establishments still closed cause a drop in spending on holidays (94%) and in restaurants (75%), accounted for 11% and 9%, respectively.