The pandemic caused major decreases in the smartphone market 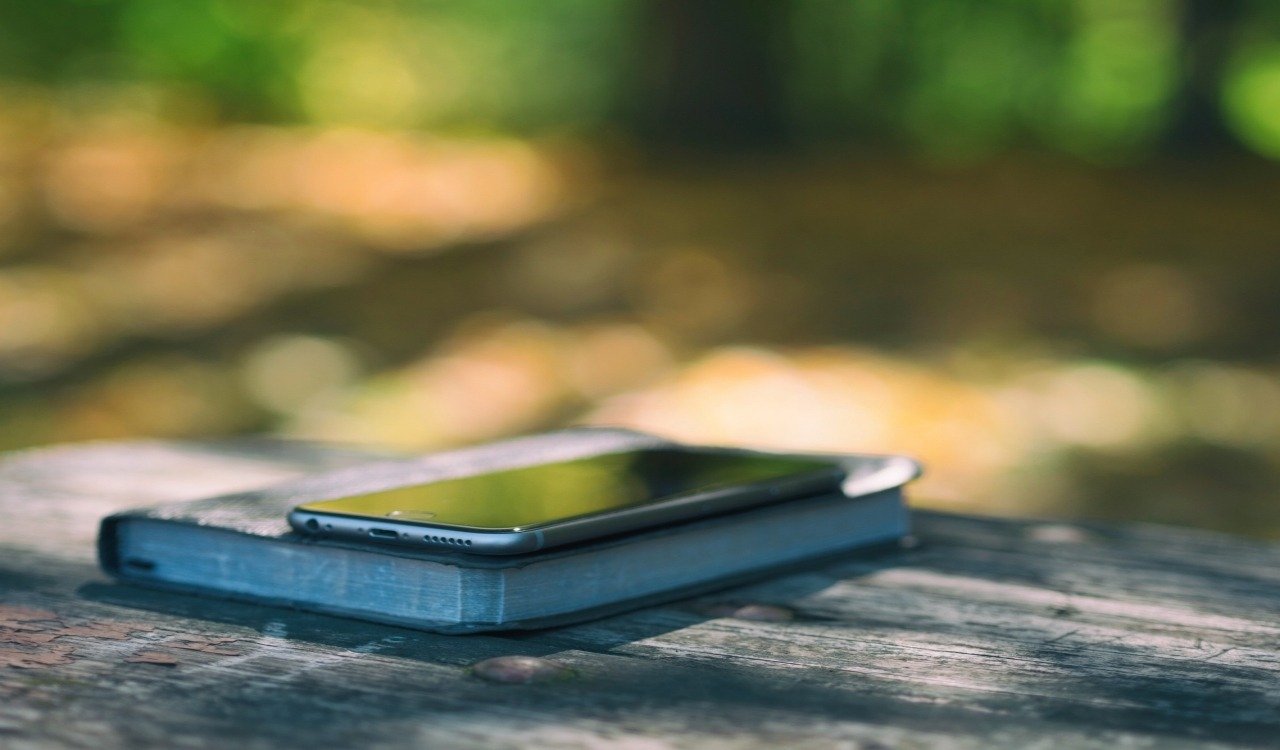 The report forecasts that in Q1 2020, Samsung was experiencing constrained growth even without the COVID-19’s emergence. Nevertheless, the fast spread of the disease in North America and Europe forced Samsung to lower its device production. The brand’s production volume for Q1 2020 came to 65.3 million units, meaning a drop of 9.9%. The total of Samsung’s smartphone production for Q2 2020 is estimated to fall by 10.7% to 58.3 million units.

The data unveiled that Huawei took second place in the production ranking for Q1 2020. It has faced a steep decline in cross-border sales as its new devices being excluded from Google Mobile Services. Besides, if China’s economy keeps improving, Huawei’s production for Q2 2020 may reach approximately 48 million units.

As to Apple, in terms of Q1 2020 performance, iPhone production fell by 8.7%, reaching 37.9 million units, due to labor and material shortages. Besides, the release of the new iPhone SE with a consumer-friendly price tag is expected to stay relatively close to Q1 2020 figures, reaching 36 million units.

Xiaomi takes fourth place with 24.5 million units in Q1 2020, which kept flat with the last year’s figures. The forecast expects COVID-19’s acceleration to affect their quarterly smartphone demand, leading to a 10.7% decrease with 27.5 million units in total.

We’ve reported that Microsoft is rebranding Office 365 for monetization