The general surge in productivity and turnover driven by smarter online skills was about £262,000 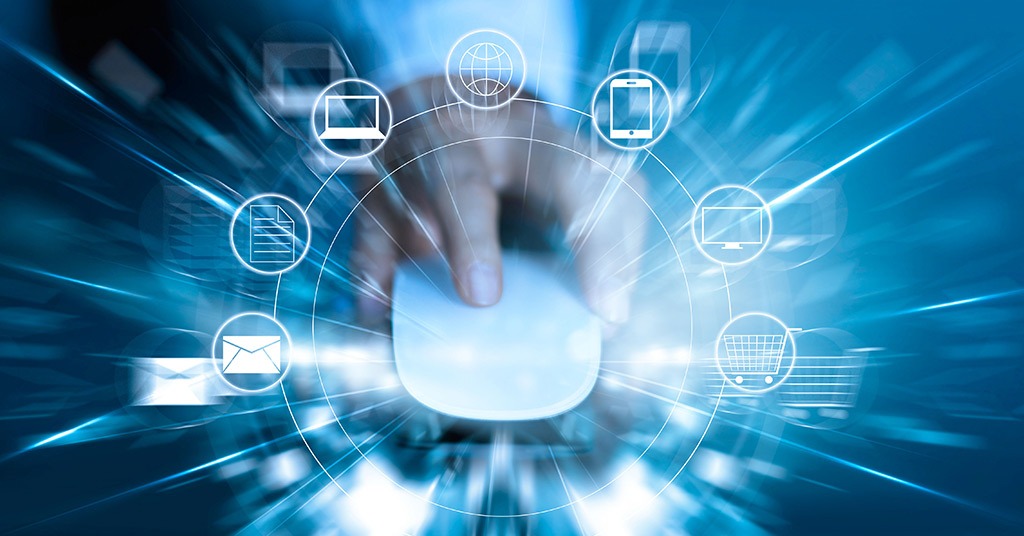 According to the Lloyds Bank report, more than 3Q of the UK’s small-to-medium businesses could miss cashing in on the online business.

The report revealed that in the past 12 months, there has been an 18% increase in the number of small businesses providing a smartphone payment feature (up from 29%). But still, 65% of small business websites aren’t  ‘mobile-friendly’, meaning they could be missing out on the growing numbers of ‘mobile-first’ spenders.

Around 1.3 million small businesses admitted the benefits of using technology skills, reporting about increased turnover and time-saving as a result of being more tech-savvy.

As more small businesses adopt an increasingly digital mind-set and step up their game on staying safe online, they are seeing improved skills translating into increased turnover and productivity. Using social media as an opportunity for growth is firmly on the radar, catapulting greater skills in these channels up the most-wanted list. In a world where more people are doing more in their everyday work and personal lives with mobile devices, small businesses are putting increasing energy into keeping pace, with more than double the proportion now having mobile-optimised sites. However, those failing to adapt have been left behind in a competitive marketplace
Nick Williams, Deputy Group Transformation Director, Lloyds Bank

The report has also revealed that SMEs younger than 3 years old have better digital skills. It means that almost two-thirds (63%) of this group having the highest level of capability. They comprise 18% more than those SMEs older than 10 years in the same group.

Businesses are doing more to develop security online, with 42% having improved their cybersecurity capabilities. As a result, more consumers get to benefit from increased security while shopping and browsing online.