Sony Space Communications Corp will work on space lasers that are going to be a linking node between the low-orbit satellites and the ones in the ground stations. 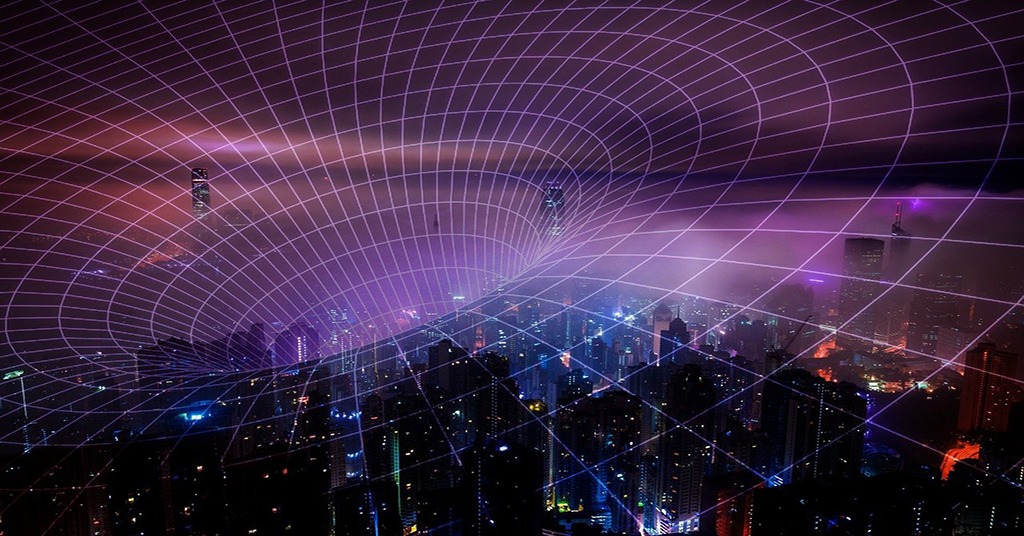 Sony is going to put on the map space lasers that will connect stations. Source: pixabay.com

According to Reuters, Sony announced that they will create a special subsidiary to create specialized devices from scratch that will help large satellites to be in touch with each other using laser beams. Sony says these devices should operate between the satellites that connect with the ground stations and the ones in the orbit.

The crux of the matter is that Sony keeps the information about its expenditures in this project under the hat. As of this moment, about 12000 satellites can be seen in orbit.

This number will only increase over the next few years as demand grows and corporations such as SpaceX and Amazon are involved in the accelerated development of low-orbit satellites to transmit communication.

SpaceX has been involved with the development of laser communication devices, and last year they integrated it on their Starlink satellites. Sony is confident that it will succeed because experience has shown that the company is capable of doing that in the past. In 2020, they already conducted their first successful test.