Home > Tech > Sophisticated fraud increased by more than half over last year: research

Sophisticated fraud increased by more than half over last year: research

Activities such as obvious incorrect prints, the use of the wrong technique in photo printing, the imitation of security features evidence a rise in fraud rings 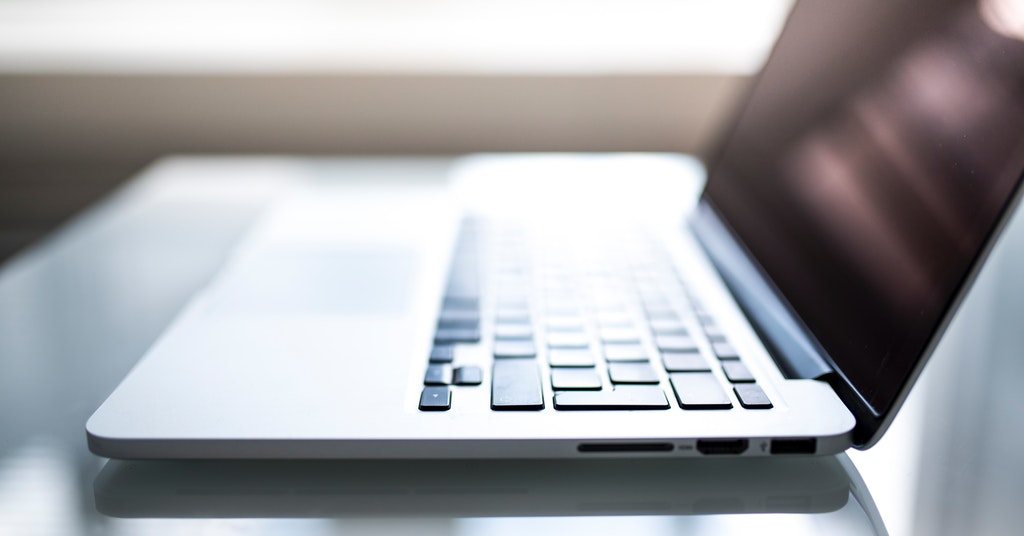 Sophisticated fraud increased by more than half over last year: research. Source: pexels.com

Over the past 12 months, 45% of ID fraud cases were classified as medium-sophisticated fraud, Onfido has found. This is an increase of 57% compared to the previous year.

One of the tactics that organized fraud groups employ is the use of fake documents to create ‘verified’ accounts. These are then used in other types of fraud. These types of fraud attacks such as sign-up bonuses are very rampant.

Large-scale operations often undertaken by criminal fraud rings have the resources to conduct sophisticated fraud such as deepfakes, 2D and 3D masks. They might also resort to techniques like coercion. Businesses will see fewer of these types of attacks, but they can cause the most damage in the shortest space of time. By incorporating biometric authentication and other sophisticated identity verification methods, businesses can ensure that no matter how fraudsters try to capitalize on the changing situation, they can significantly lower the risk of fraud to their organization and customers
Michael Van Gestel, Head of Global Document Fraud at Onfido

The increase in fraud cases during the weekends has risen by 50% since 2019. This comes as fraudsters ditch the 9-5 standard working week, a tactic that makes it difficult to detect fraud cases. The increase in fraud cases over the weekends could be attributed to fraudsters taking advantage of downtimes in firms given that there are fewer employees. It could also be attributed to more fraud amateurs entering the space as part-time fraudsters.

In the past year, more than 90% of ID fraud entailed counterfeit documents using a reproduction of an original document. The security features that are installed in modern ID documents make it easy to detect any modifications such as forgery. However, fraudsters are still making sophisticated forgeries.

Fraud cases have also risen in the retail space, with a 36% increase year on year.

The use of biometrics is effective in fraud prevention. In 2021, the average document fraud rate was 5.9%. Selfies fraud rate accounted for 1.53% while that of videos was 0.17%.