After a series of controversial tweets, SpaceX CEO Elon Musk confirmed that SpaceX will not seek funding from Pentagon to provide Starlink internet to Ukraine 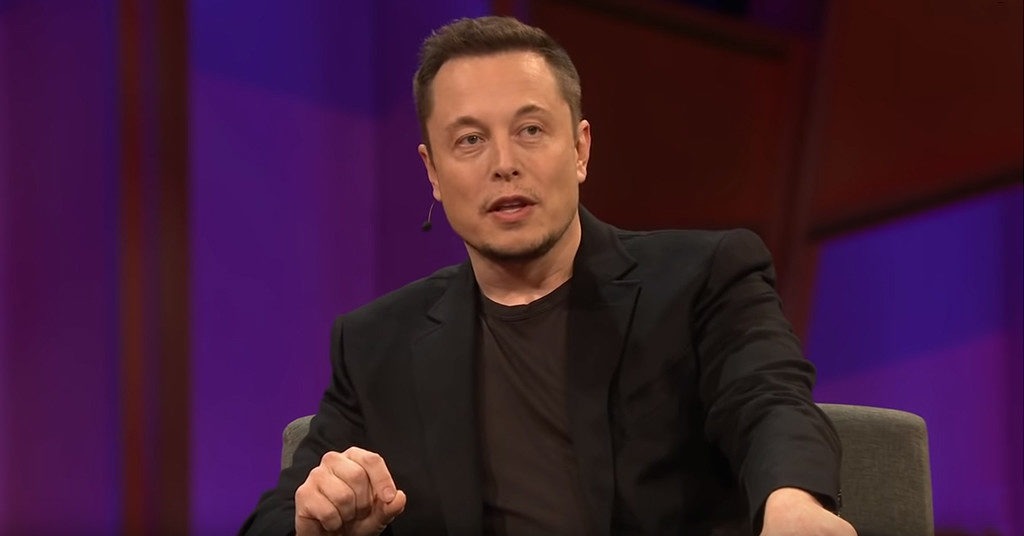 According to the recent post on Twitter, SpaceX CEO Elon Musk has withdrawn the previous request to the Pentagon for funding the ongoing use of Starlink internet terminals in Ukraine. The unexpected announcement came hours after reports had suggested the Pentagon could cover the bill from the fund that finances weapons and equipment for the Ukrainian military.

The use of Starlink internet in Ukraine has become critical to both military operations and civilians, devoid of connection due to the widespread destruction of conventional communications infrastructure.

According to Musk, out of the 25,300 terminals that were sent to Ukraine, only 10,630 were paying for the satellite internet service. Moreover, in July, a top Ukrainian military official sent a direct request to Musk for almost 8,000 additional terminals.

SpaceX CEO estimated that the company spent nearly $20m monthly to maintain satellite services in Ukraine. Besides, SpaceX has spent about $80m to enable and support Starlink there and the cost will exceed $100 million by year’s end.

On Friday, Musk said that SpaceX could not indefinitely fund Starlink in Ukraine. Therefore, current agreement to continue the service support may be temporary. Nevertheless, both U.S. officials and the European Union were reportedly considering ways to cover the bills for the Starlink functioning in Ukraine.

“In the 21st century, wars will be won by technology, not tanks”: the expert said what could save Ukraine’s GDP

How to financially support Ukraine’s Armed Forces in a war with Russia?