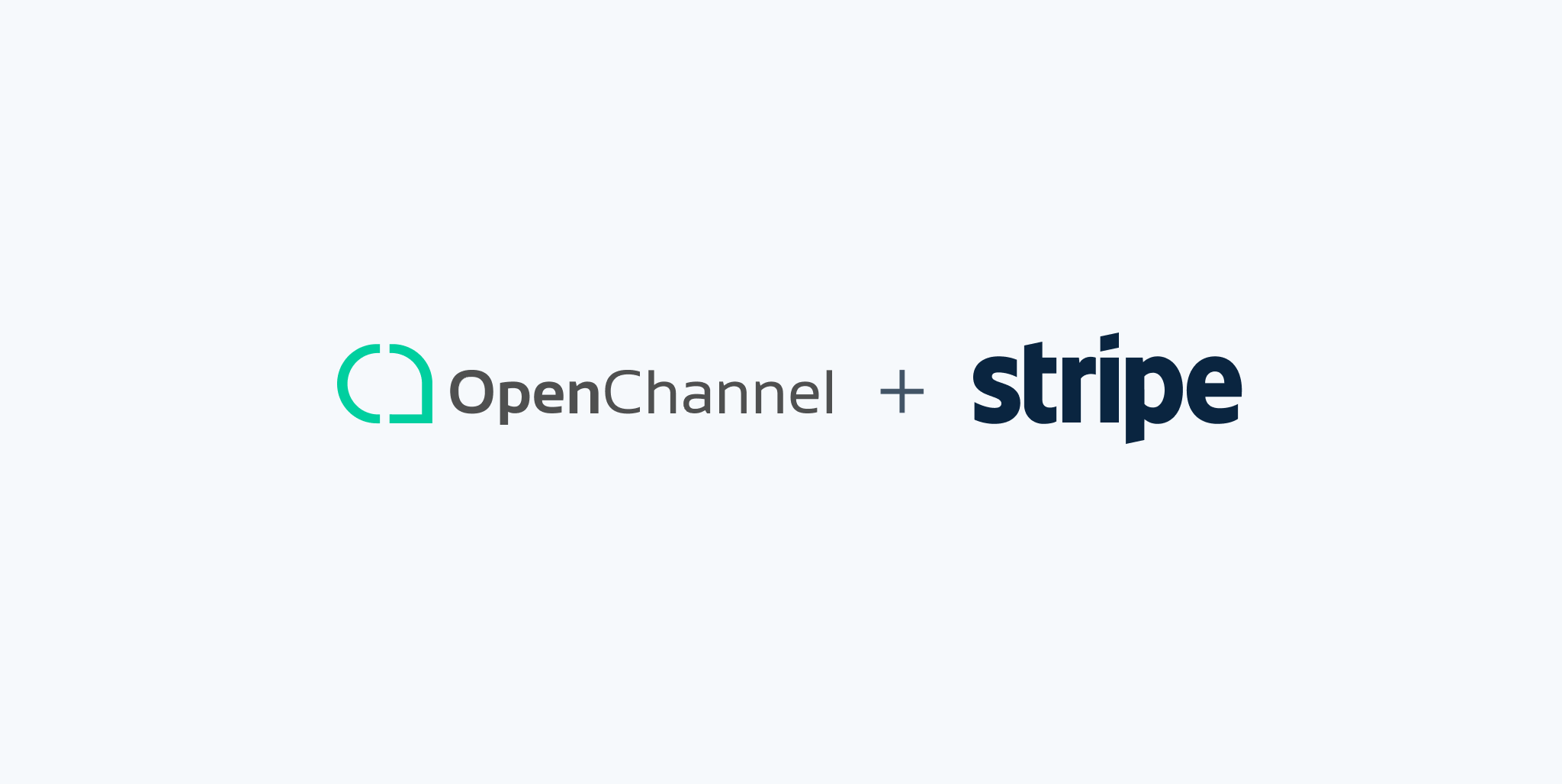 Stripe has announced the acquisition of OpenChannel, an app marketplace software provider. Stripe is a global technology company that builds economic infrastructure for the internet.

As part of the acquisition, OpenChannel’s team will join Stripe’s remote hubs. The team will work on ecosystem integrations for Stripe.