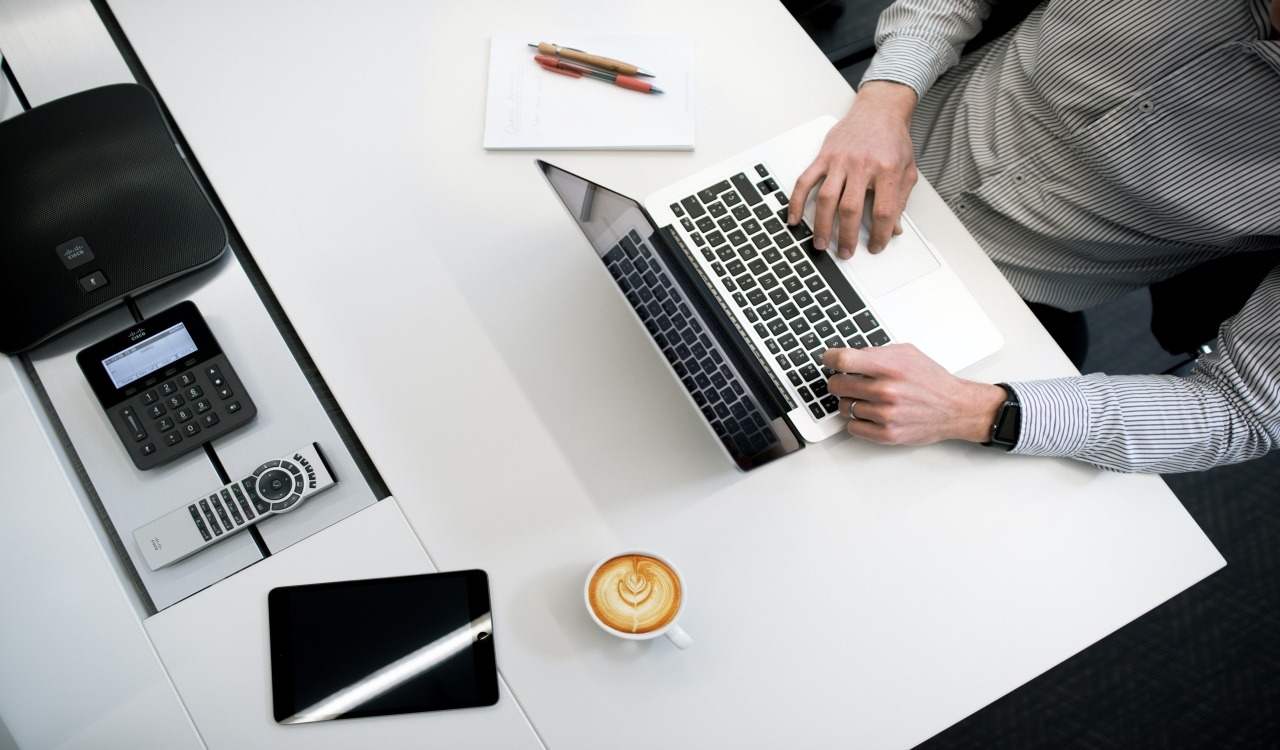 According to GlobalData, the fact that businesses fail to embrace digital ecosystem models can damage the company’s digital strategy.

The report stated that a lot of successful business models are ecosystem players such as Google, Amazon, Facebook, and Apple, Alibaba, and Tencent. They are using the models as a basis to venture into multiple sectors, generate new income streams, and accelerate growth.

Digital ecosystems can help crisis-proof a business by giving access to large networks across sectors without the need for any strengths in physical assets. They typically succeed because different stakeholders such as enterprises, startups, governments, universities, and communities digitally collaborate to fundamentally develop customer-centric solutions that eliminate any friction points across customer journeys. Moreover, technologies such as the Internet of Things (IoT), cloud, and big data have significantly reduced the costs of coordination among stakeholders
Kiran Raj, Principal Disruptive Tech Analyst at GlobalData

Enterprises can understand how tech leaders have leveraged digital ecosystem models over time, the study found. Nevertheless, the ecosystem’s structure varies by country and region influenced by regulations and cultural preferences. That’s the reason why the ecosystems of Alibaba and Tencent are successful in China but have not attracted the West.

According to information, Japan-based Rakuten has a consumer-focused digital ecosystem connecting multiple B2C and B2B domains. The company is currently offering various services with the license of a fourth mobile operator in Japan. It also provides the inclusion of pet insurance, the purchase of a property insurance business, and a retail collaboration with Walmart.

We’ve reported that Worldpay from FIS has launched iQ Now, an app enabling small- and medium-sized businesses to monitor the health of the business.