Currently, Tesla is not accepting any other virtual currency apart from DOGE 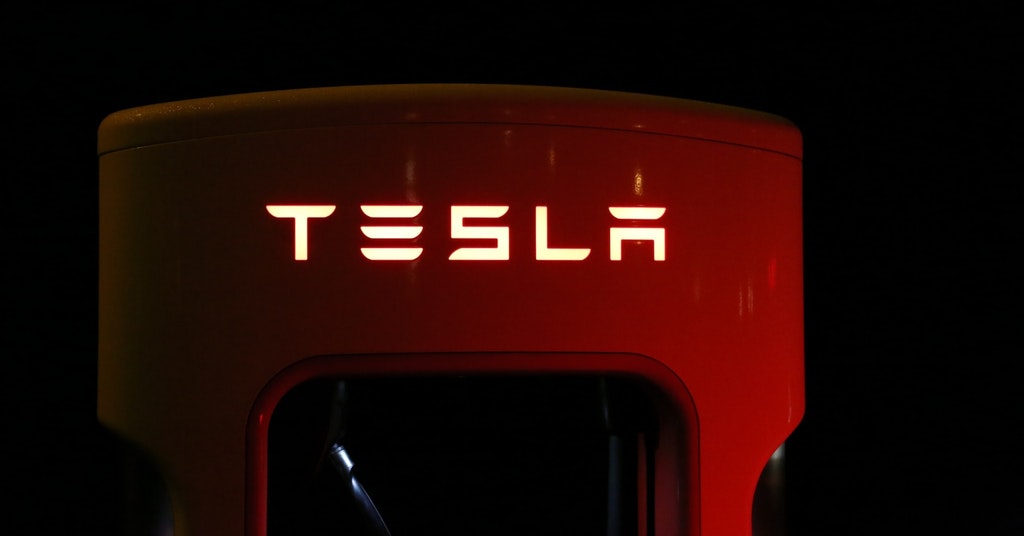 Tesla is now accepting Dogecoin for the firm’s merchandise. However, refunds will not be issued for purchases made in DOGE.

Elon Musk, Tesla CEO, announced the company’s move to accept Dogecoin as a payment for merchandise that the brand sells. The DOGE-supported purchases are made when consumers send DOGE to the company’s Dogecoin wallet.

The company will also not accept returns, exchanges or cancellations of products purchased in DOGE. Hence, all sales paid via DOGE are considered final and cannot be exchanged for cash.

Last month, the company had stated that it would start accepting remittances made via DOGE for merch purchases. The announcement caused a 25% price increase in DOGE. And on 14th January, DOGE prices rose by an 18.63% gain, shortly after Tesla implemented DOGE payments.

In December 2021, Elon Musk compared DOGE to Bitcoin (BTC) where he argued that Dogecoin is the better option for transactions. Since DOGE is slightly inflationary, it encourages people to use it rather than holding it as a store of value.

We’ve reported that crypto may soon be banned in Pakistan.