Tesla suspended production at its Shanghai plant on Saturday, according to an internal notice. Experts estimate the company’s stock has had its “worst year ever” 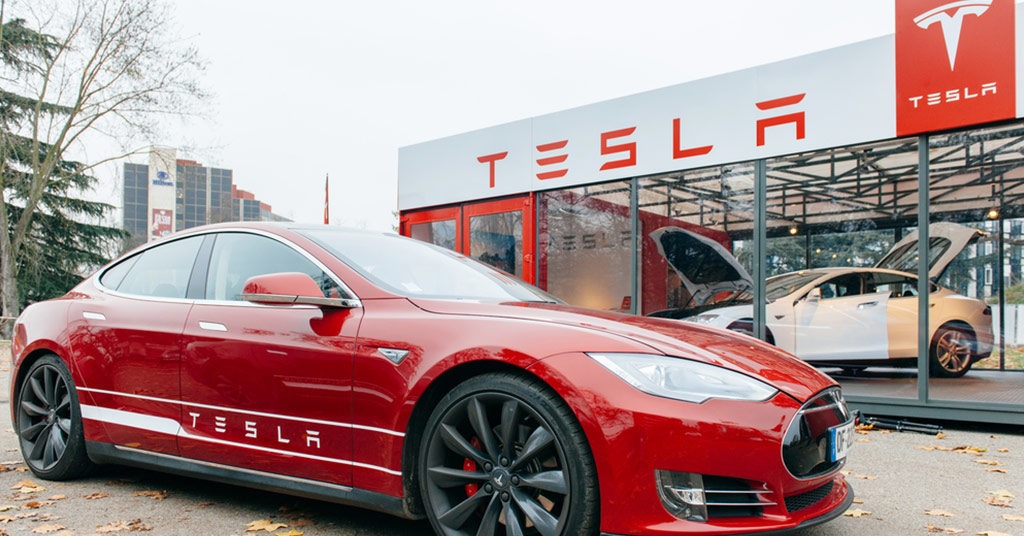 Tesla Shanghai factory, the most important manufacturing hub for Elon Musk’s EV company, suspended production till the end of the year.

The plant’s suspension of Model Y assembly at the end of the month was a planned part of a 30% production cut. However, the Shanghai plant should have been focused on making other models for export in the last week of 2022. The suspension came as a surprise to employees. Reportedly, a rising wave of infections in China may have posed challenges to the plant’s operations. However, there are no official comments from Tesla yet.

Meanwhile, experts believe that Tesla is facing its worst annual stock performance on record. Declining demand for the car company’s EVs and a slump in the broader market brought a roughly 70% loss to the Tesla stock value, compared to its all-time high in November 2021. In December alone, the stock lost one-third of its worth.

Tesla’s stock-price decline has surpassed that of the broader market and lost more value than its rivals’ shares. Despite building up a roughly $20 billion cushion, Wall Street expects that the company might need to sacrifice its level of profitability to maintain its pace of growth.

Tesla lowered its full-year growth expectations in October, degrading its original 2022 goal of increasing deliveries by 50%.

One of the reasons is growing market competition. According to the latest research from Counterpoint’s Global Passenger Electric Vehicle Model Sales Tracker, three of the top five best-selling EV brands are from China. BYD Auto continued to lead the global EV market in Q3 2022, widening its gap with the second-placed Tesla. Besides, EV offers from Ford and Rivian are gaining traction.

Tesla discarded 75% of its BTC holdings