Vehicles use the company’s flexible skateboard platform and will be produced at Rivian’s manufacturing plant in Normal, Illinois 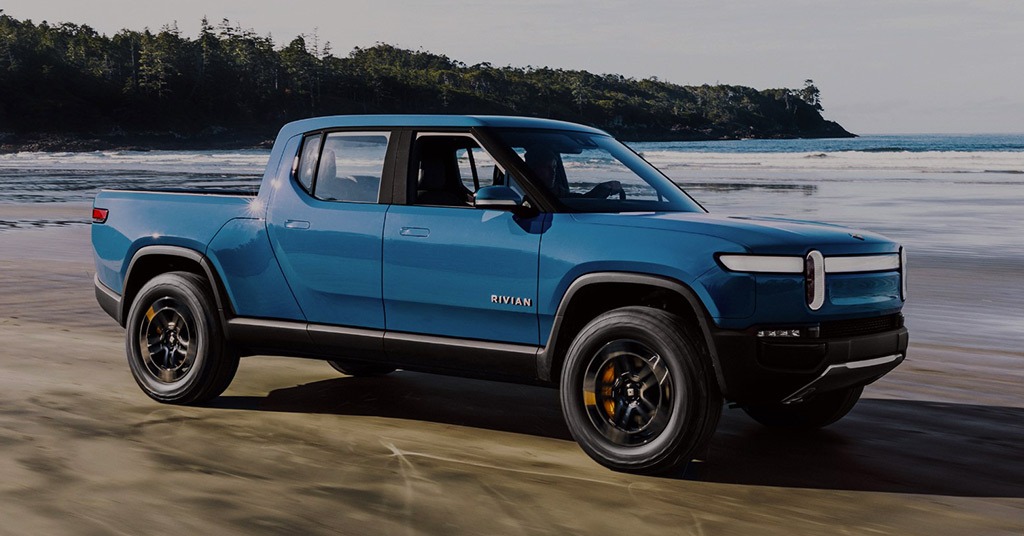 Rivian has closed an investment round, led by funds and accounts advised by T. Rowe Price Associates, Inc.

The latest investment round and partnerships position the Plymouth-based company as one of the better-financed players in the global EV market. Currently, EVs account for only a small share of the global automotive industry. However, China and Europe are forcing automakers to roll out EVs. While Tesla is the most established maker, other auto giants such as Ford and General Motors also plan to spend billions of dollars to develop EVs. Against this back drop, Rivian is best placed to give tough competition to Tesla, particularly in the truck and SUV categories, where Tesla has little presence
Aurojyoti Bose, Lead Analyst at GlobalData

It is fourth Rivian’s investment announcement of 2019. In February, Rivian announced a $700 million funding round led by Amazon.

Cox Automotive announced its $350 million investment in Rivian, complemented by plans to collaborate on logistics and service in September.

Along with these investments, in late September, Rivian announced it was collaborating with Amazon on the development of an electric delivery van utilizing Rivian’s platform technology.