Home > Tech > The invention of the telephone: from Bell’s patent to present

The invention of the telephone: from Bell’s patent to present

In this article, we suggest a brief history of the phone 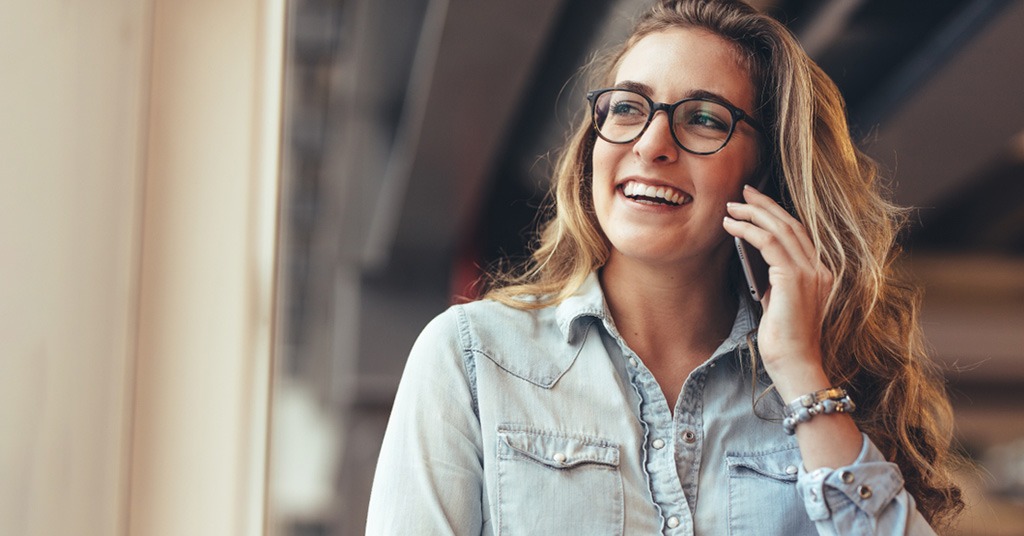 The invention of the telephone: from Bell’s patent to present. Source: shutterstock.com

A long time has passed since the invention of the phone. In terms of human history, 144 years may seem a short period. However, those years have changed societies beyond recognition with the help of the technology patented by Alexander Graham Bell.

According to a survey by Compete, a web analytics firm, almost 65% of people are using their smartphones to read news feeds, post status updates, read & reply to messages and post photos. They have a great impact on business, education, financial management, healthcare, and social life altogether. Modern phones have made communities better interconnected allowing instant communication, facilitating payments and all types of assistance. Mobile payments promote a smooth transition to cashless economies all over the world. Allied Market Research has estimated that the global mobile-payments market will grow by more than 33% until 2022.

History of the phone

Here is a short historical overview of the way from the first bulky telephone transmitter to omnipotent smartphones.

Alexander Graham Bell was awarded the first U.S. patent for the invention of the telephone. 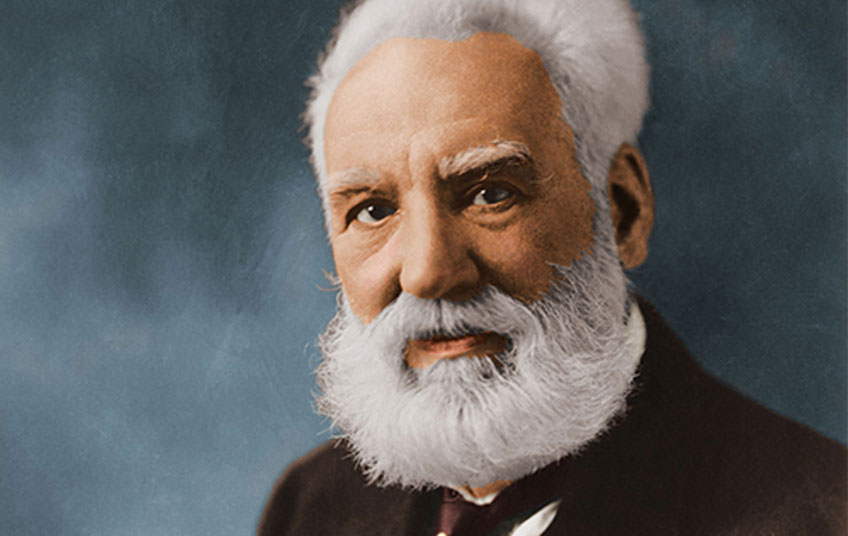 The first transatlantic phone call, from the United States to the United Kingdom.

1G based on analogue technology was first deployed in Tokyo. The rest of Japan, Sweden, Norway, Finland, and Denmark received 1G in 1981.

2G cellular networks were commercially launched on the GSM standard in Finland by Radiolinja. They featured digital encryption of conversations. 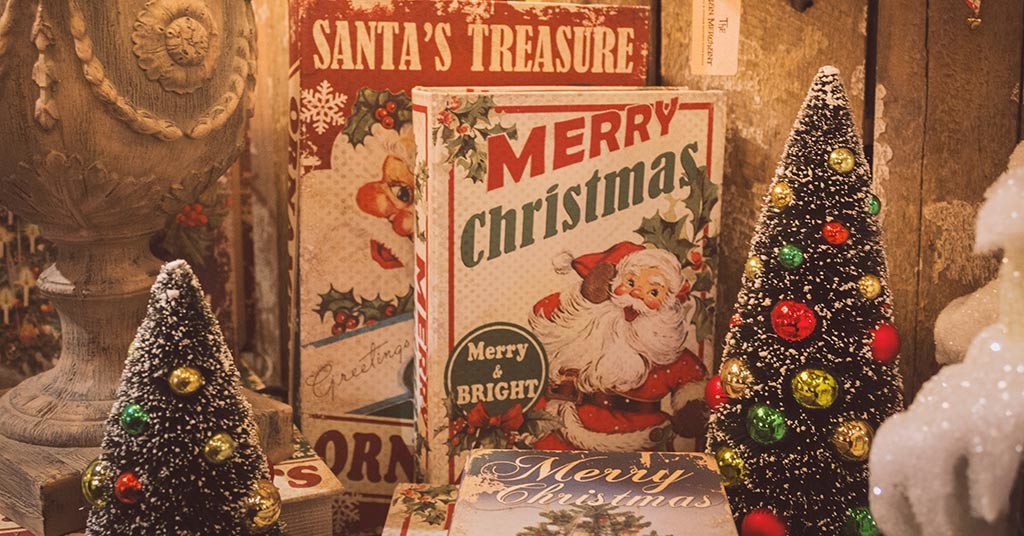 The development of T-9 (Text on 9 keys) facilitated messaging that was getting increasingly popular.

The first clamshell cell phone MicroTAC from Motorola became the first foray into truly portable devices. The first-ever phone with the ‘slider’ form factor was released in the shape of the Nokia 8110. It had the nickname “banana phone” due to its shape.

emojis were invented in conjunction with the launch of i-mode, the mobile internet in Japan. The first browsing-like mobile application was introduced simultaneously. It allowed customers to purchase items through their phones.

The first cell phones that had MP3 players and cameras came to the market.

The first commercial launch of 3G by NTT DoCoMo in Japan, although it was only available in cars. Since it required expensive equipment and new licences, widespread adoption of 3G took up to 10 years in some regions.

The Beta version of Skype was introduced. It allowed people to instant message and video chat with their friends, family and colleagues from around the world. The implementation of 3G took download speeds up to 2MBS with “3” the first to offer the service in the UK.

The first iPhone introduced an entirely new user interface based on a large multi-touch display and pioneering new software. App-enabled smartphones took over the market after the release of the iPhone. 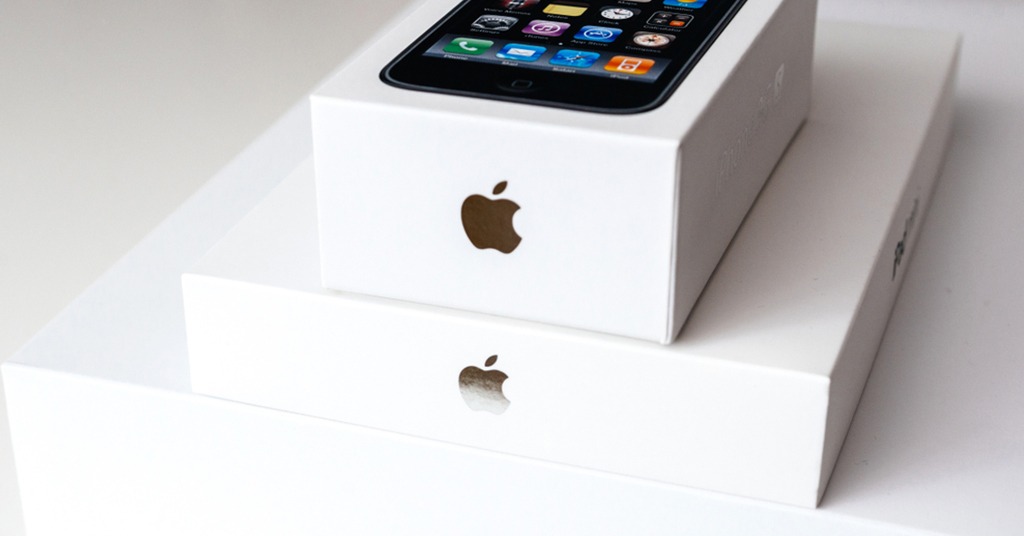 The same year, Apple introduced the world to its intelligent voice assistant. The Siri launch was the culmination of a long-term AI dream, although voice recognition became commonplace first with Google Voice (that originated from GrandCentral) a few years before Apple launched Siri into the market.

The UK’s first 4G service launched in 11 cities by EE taking download speeds up to 12mbps. The global adoption of 4G vastly improves video streaming and video calling capabilities. Screen sizes continued to grow to maximise the experience of these features, with the iPhone 7 Plus display now 57% larger than the original iPhone from 2007.

Apple Pay was launched, followed a year later by Android and Samsung Pay.

The same year, Samsung added a built-in heart rate monitor to their flagship Galaxy S5 to capitalise on growth in mobile health & fitness.

Apple, Samsung and Huawei all introduced smartphones with powerful AI chips that could perform up to 5 trillion operations per second and used significantly less power to accomplish tasks. With AI, these phones provided features from Face ID to augmented reality. 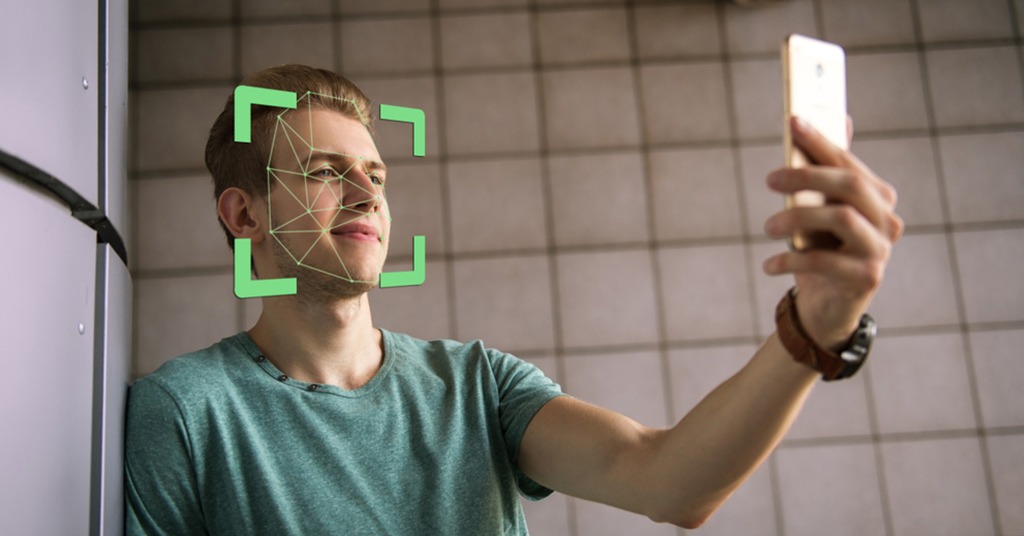 5G, the fifth-generation wireless technology, has begun wide deployment. 5G speeds will range from ~50Mbit/s to over 2Gbit/s and are expected to grow to as much as 100Gbit/s. Beyond mobile operator networks, 5G is also expected to be widely used for private networks with applications in industrial IoT, enterprise networking, and critical communications.

Worldwide sales of smartphones to end-users are on track to reach 1.57 billion units. The key focus for vendors will be access to 5G and enhancement of the camera technology within devices.