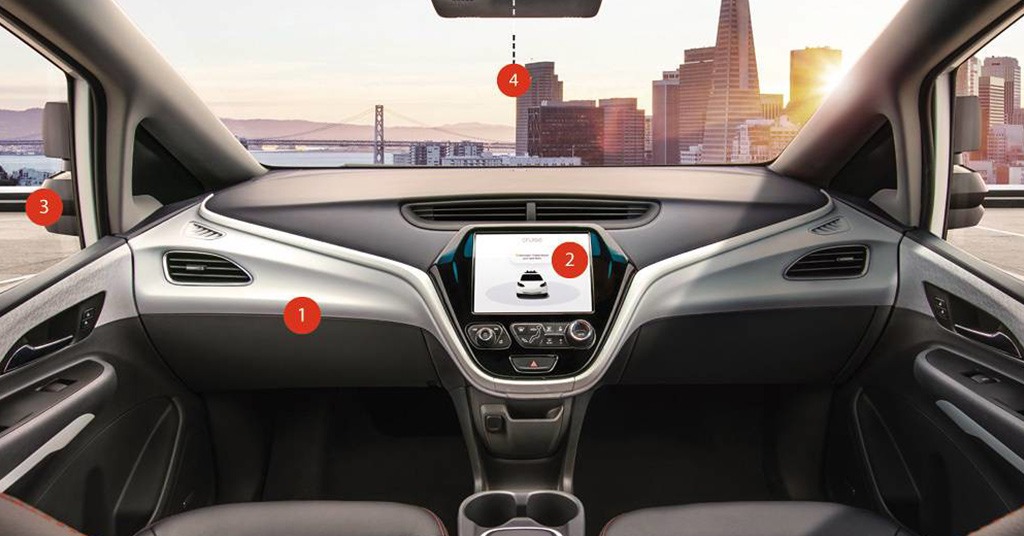 According to ResearchAndMarkets.com’s report, the leading countries are working on autonomous vehicle development. The United States is focusing on establishing AV fleet and ride-hailing services. In 2018, the US Department of Transportation published Automated Vehicles 3.0 for explaining their approach to autonomous vehicles. Detroit-based Big-3, Lyft, and Uber are focusing on R&D for the development of AVs, as well. But at the same time, the US has very few numbers of charging stations for electric vehicles.

Due to the standards and regulations changes, the United Kingdom is expected to introduce driverless cars by 2021, offering financial support to the project. In November 2017, the finance minister of the country announced more support for electric vehicles as the antecedents to AVs.

At the same time, Germany involves the development of software prototype and the production of electronic components. It means that various autonomous vehicle manufacturing players in the German market have entered into the strategic alliance for facilitating and supporting vehicles testing.

In the Asian region, Singapore is also considered to be one of the major countries contributing to the development of self-driving cars. In October 2019, ABB  signed a contract for delivering and commission integrated smart charging points for automated guided vehicles in Tuas port of Singapore.