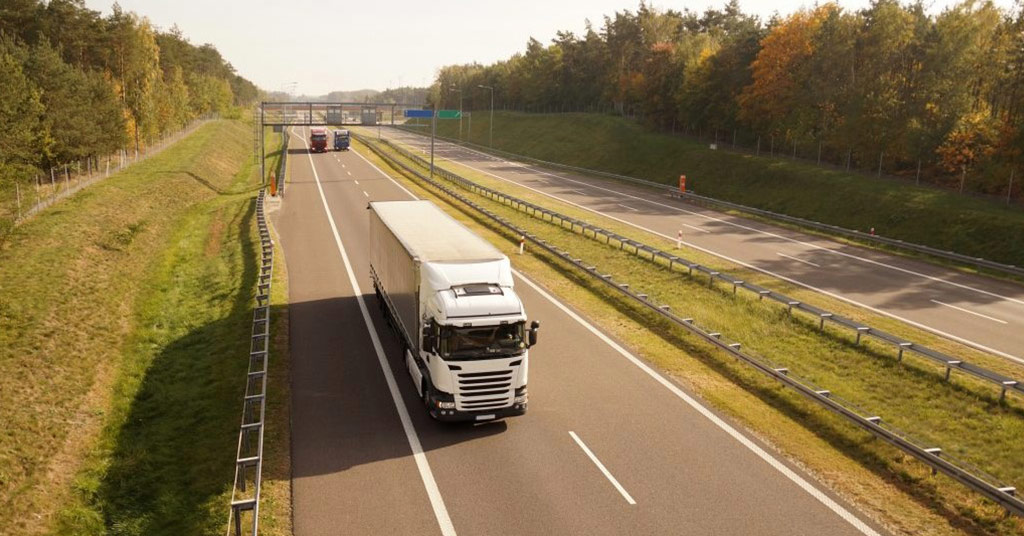 According to the ACEA research, in October 2019, the EU passenger car market grew by 8.7% to reach 1,177,746 units registered. It tends to be the highest October total on record since 2009. In comparison, during October 2018, registrations fell by 7.3% after the WLTP test came into effect. 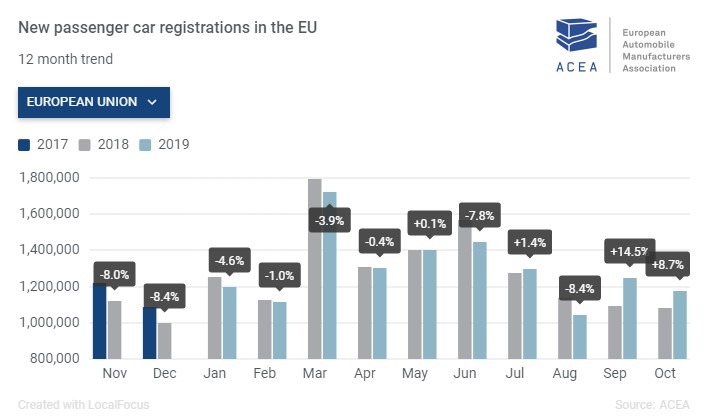 According to the data, from January to October, new-car registrations were down 0.7% compared to the first 10 months of 2018. Despite the demand increased across the EU in September and October, Germany (+3.4%) remained the only major European market to record growth so far in 2019. On the contrary, Spain (-6.3%) and the United Kingdom (-2.9%) saw the strongest declines 10 months into the year, while the Italian (-0.8%) and French (-0.3%) markets have almost recovered to 2018 volumes.

The real picture focuses around new car demand in Europe hitting a ceiling this year, with market growth staying flat on 2018’s level. Moreover, there are a number of headwinds at work for the region, which will make it likely that the market in 2020 will be flat or show a decline
David Leggett, Automotive Editor at GlobalData