The UK is seeing a massive reduction in music subscriptions

The vast majority of music subscription cancellations were spotted among the younger generation. 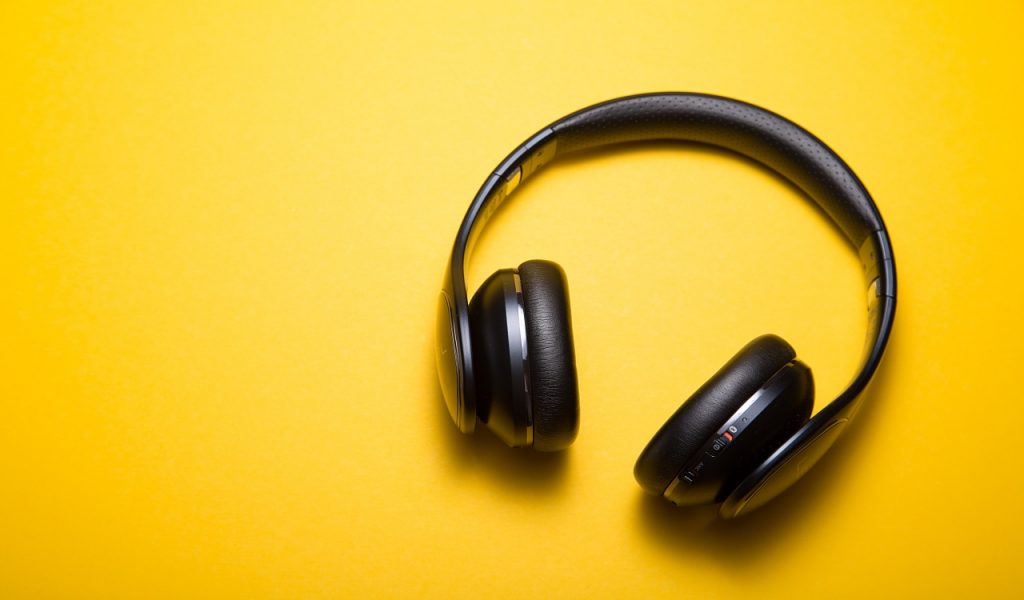 The UK is seeing a massive reduction in music subscriptions. Source: unsplash.com

According to a Kantar report, in the first quarter of 2022, Britons have already canceled more than 1 million music subscriptions. 37% of British residents said the reason for not subscribing to music services is the cut-and-dry factor of savings expenses, Reuters stated.

Britons are starting to focus more and more on total savings and cutting costs. The vast majority of music subscriptions such as Spotify, Apple, and Amazon cancellations were spotted among the younger generation, the drop was from 57.0% to 53.5%.

By the data given in the report, the primary reason for canceling subscriptions is economic money and replacement priorities for spending.

The rising inflation and the global crisis are forcing Britons to be more careful with their spending. The inflation rate in April reached a 40-year high of 9%. Therefore British families are forced to save and put aside money every month.

We`ve reported that Apple Music and the gaming apps will generate the company $8 billion by 2025.