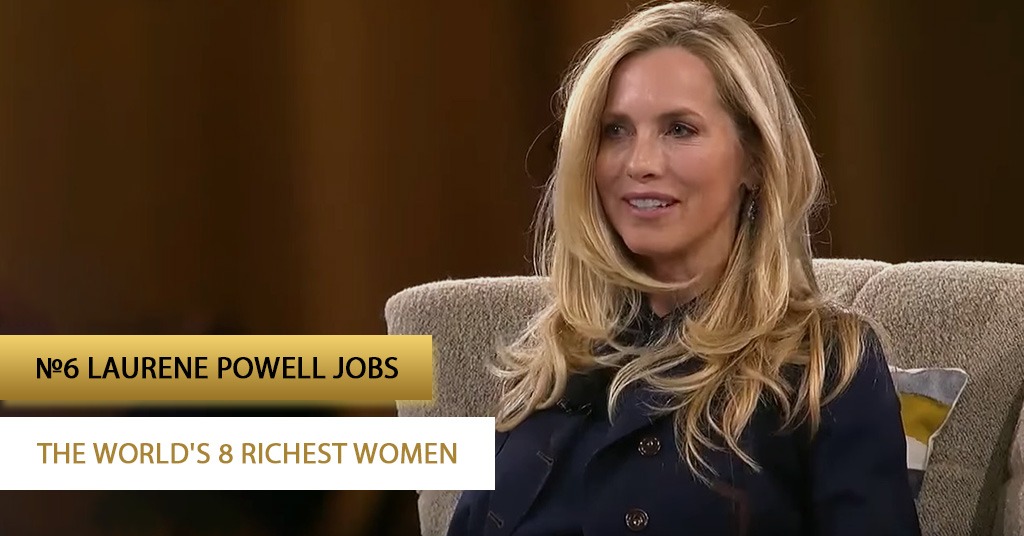 Among them is Laurene Powell Jobs, whose business efforts reveal her life values.

The widow of Steve Jobs currently boasts $18.8 billion in net worth. She gets her money from her late husband’s shares in Apple and Disney. Laurene is a famous philanthropist, an executive and the founder of Emerson Collective.

The story of her wealth is largely a well-known story of Steve Jobs, the co-founder of Apple. Powell Jobs met him at an MBA lecture at Stanford. After two years of dating, they got married and had three children. The couple was inseparable since the first day they saw each other.

Laurene’s business efforts may not be as impressive as Apple’s success. Nevertheless, they reveal her life values.

Her first company, Terravera, specialized in developing organic raw materials such as grain and oilseeds. They were an asset to the food industry. However, Powell Jobs quit this business, devoting her time to raising children for a while.

Her next initiative was called College Track. This non-profit organization provides tutoring and support to low-income youth preparing to enter college.

The Emerson Collective founded by Powell Jobs promotes social justice and environmental preservation. It also advocates immigration reforms and advances modern education with the help of technology. Her interest in environmental issues also resulted in joining the boards of Conservation International and the Climate Leadership Council.

In 2016, Laurene launched a multi-million project called XQ: The Super School Project to create high schools with a new approach to education. 18 schools were selected so far to develop and implement new education strategies. This empowering project brings students’ needs and ideas to the forefront, allowing talented youth to be the main changemakers.