TikTok is going to sue the US government 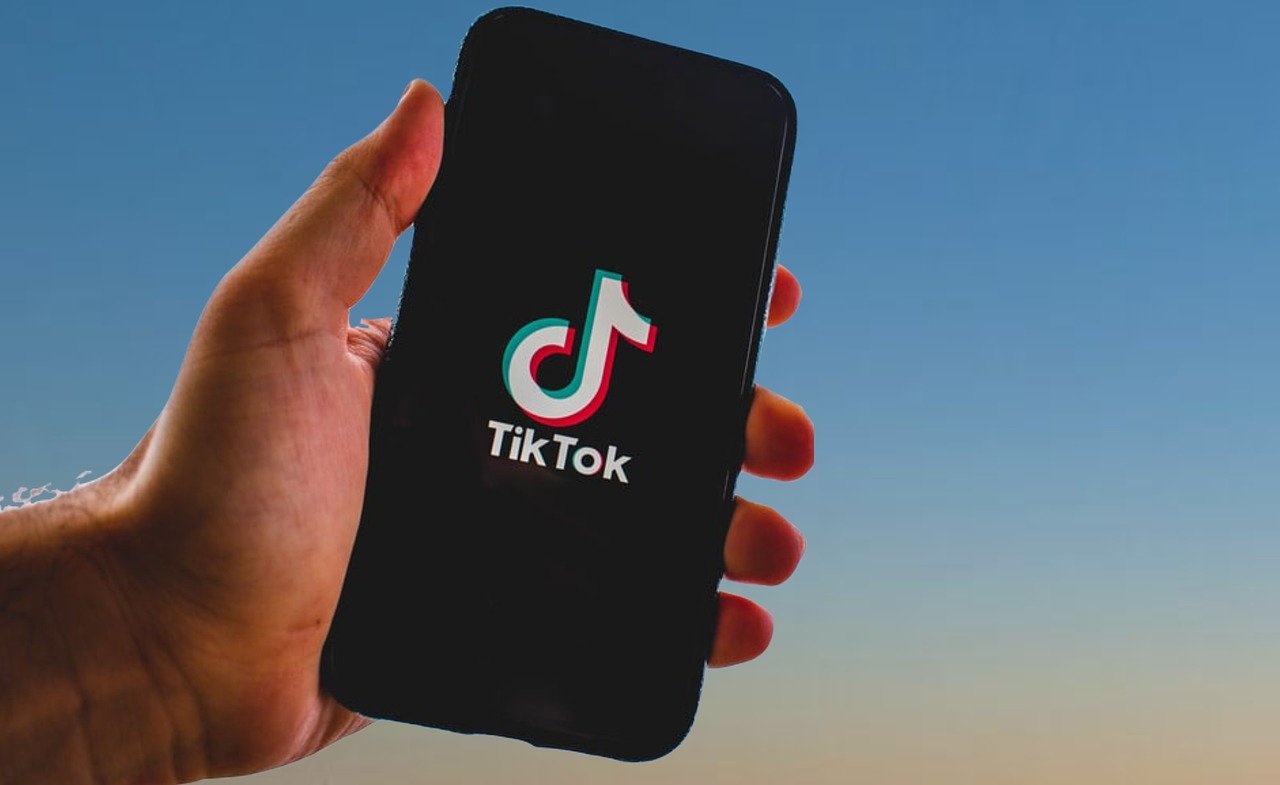 TikTok is ready to initiate legal action against Donald Trump to challenge the US ban.

This decision follows the fact that the American side has banned TikTok due to its concerns that the company collects US users’ data.

Nevertheless, its parent-company ByteDance has denied passing personal data to the Chinese government.

To ensure that the rule of law is not discarded and that our company and users are treated fairly, we have no choice but to challenge the executive order through the judicial system
TikTok spokesperson

For almost a year TikTok tried to collaborate with the President’s administration that ignored the facts, the company reported. Besides, it has faced a lack of due process as well.

We’ve reported that at a press briefing, President Donald Trump indicated he was looking to ban more Chinese companies in the US.