Home > Tech > To Be or Not to Be: Elon Musk Brings New Uncertainty to Twitter’s Future

To Be or Not to Be: Elon Musk Brings New Uncertainty to Twitter’s Future

Elon Musk’s Twitter poll showed the public wants him to step down as the CEO. What’s next for the social and news media platform? 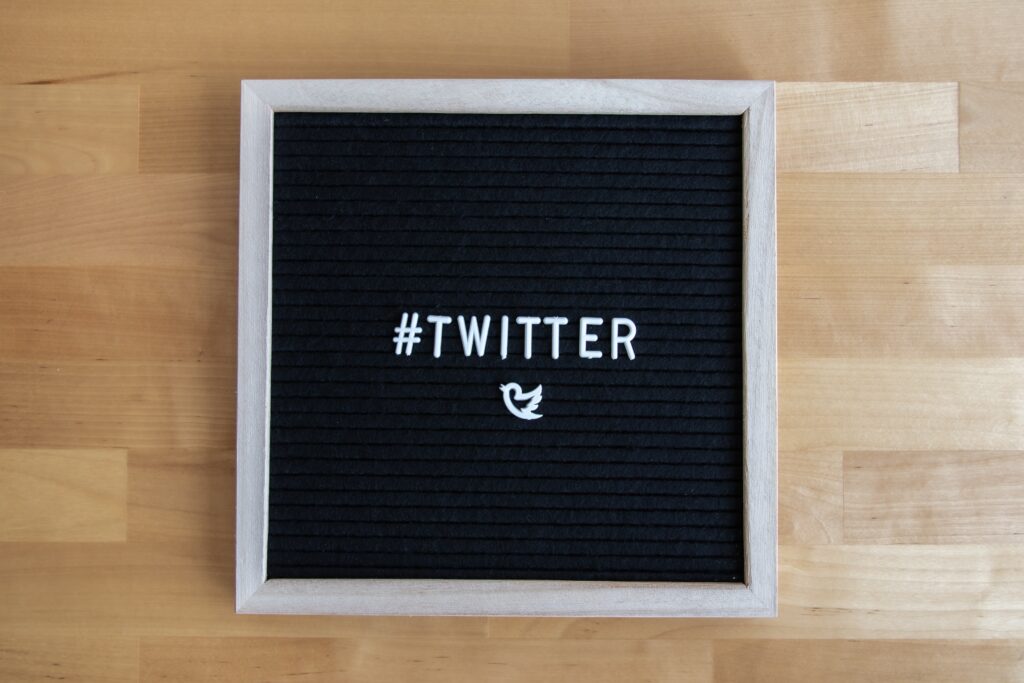 On Sunday, Twitter’s owner and CEO Elon Musk posted a poll on whether he should resign as the head of the social media platform. Of more than 17 million users who voted, 57.5% stated he should leave.

Although the billionaire wrote he would abide by the poll results, it isn’t clear who would take over as the head of the company he bought in October for $44 billion. Most of the company’s prior executives were laid off right after the acquisition deal took place.

After a row of sweeping job cuts, the social media hit headlines again with a ban imposed on the journalists of the New York Times, CNN and the Washington Post. After the UN and EU condemned Twitter’s decision, several reporters had their accounts reinstated.

At the same time, Twitter’s privacy policy was updated to prohibit publishing or posting “other people’s private information without their express authorization and permission”.