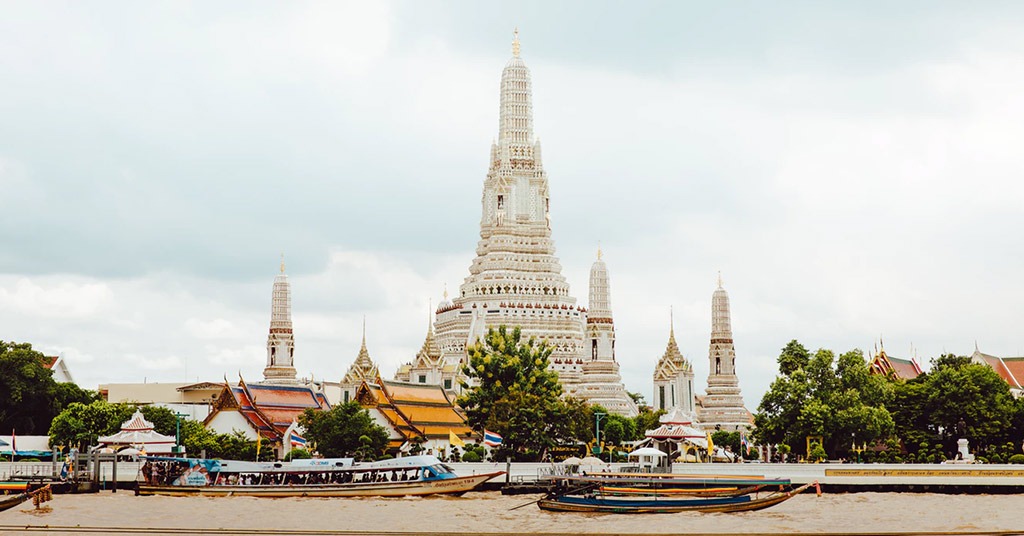 Mastercard released its Global Destination Cities Index, which shows that since 2009, the number of international overnight visitors grew an astounding 76%.

This year, the Global Destination Cities Index — which ranks 200 cities based on a proprietary analysis of publicly available visitor volume and spend data — reveals that Bangkok remains the No. 1 destination, with more than 22 million international overnight visitors. Paris and London, in flipped positions this year, hold the No. 2 and 3 spots, respectively both hovering over 19 million. All top ten cities saw more international overnight visitors in 2018 than the prior year, with the exception of London, which decreased nearly 4%. The forecast for 2019 indicates across-the-board growth, with Tokyo expecting the largest uptick in visitors.

When looking at the cities by dollar spent, Dubai tops the list with travelers spending $553 on average a day. Makkah, new to the top 10 last year, remains at No. 2 for the second consecutive year, with Bangkok rounding out the top three.