Top 10 largest companies of the world 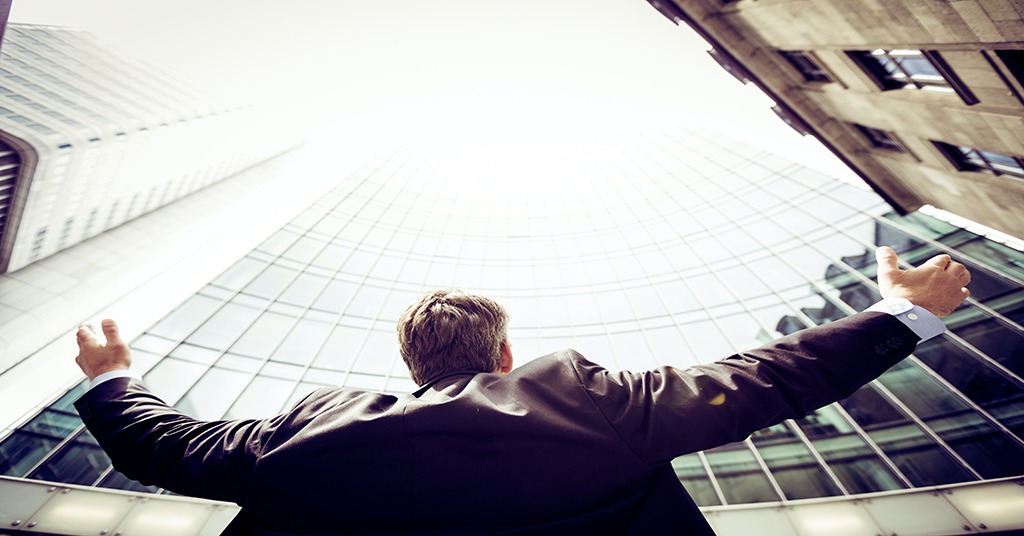 GAFA, FAMG, FAAMG, and even FULL MANGA – this is most probably an incomplete list of the abbreviations coined to describe the top tech companies.

There may not be many of these titles hidden behind the acronyms, but these few run the global tech market. These tech giants are also among the largest companies in the world.

What are they? Let’s find out!

The most powerful, profitable, and successful companies from around the globe are ranked here by the market cap.

The battle for global leadership has been fierce this summer. With a share price roller coaster, Microsoft and Saudi Aramco have been taking turns on the top spot of this rating. However, in September the biggest oil producer in the world regained its position. The temporary fall was caused by the lockdown-related reduced oil demand and the infamous oil price crash. Their financial results for 2020 are still quite impressive, though. Net income comprised $6.6 billion in Q2, 2020, bringing half-year earnings to $23.2 billion.

Primarily state-owned, Saudi Aramco began to attract investors’ attention in 2018 when Saudi Crown Prince Mohammed bin Salman announced plans to list 5% of Aramco at a valuation of approximately $2 trillion in what would become the largest IPO ever. In reality, the ambitious plans were implemented on a much narrower scale than intended. On December 11, 2019, shares amounting to 1.5% of Aramco’s value began trading only on the Tadawul, Saudi Arabia’s stock exchange. Hence, the company’s valuation never reached the 2T mark. Yet, even 1,5% was enough to become the largest publicly traded company in the world.

FY 2020 became the record one for the American tech leader. Namely, Microsoft generated 143 billion U.S. dollars in revenue for that period. Currently, the company is actively developing new products, testing the underwater data-center concept, and collaborates with SpaceX on a new cloud computing business with a promise to help customers in the space industry with projects off and on the planet. In addition, Microsoft is looking for ways scientists can use its proprietary network of robotic sensing platforms, Premonition to predict biological threats and disease outbreaks early. Microsoft Premonition’s robotic sensing platform will capture, collect, aggregate, and analyze data about mosquitoes and ticks, as well as microbes and viruses. That will provide people with “continuous biological situational awareness”. In theory, such an innovation could prevent the spread of the disease or at least help the population to prepare for it.

In the 2019 financial year (October 2018 to September 2019), Apple’s revenue came to a total of 260.17 billion US$. This revenue comes from selling a range of services, such as iCloud storage services, Apple Music subscriptions, and AppleCare warranties, not to mention the brand devices that sell like hotcakes. The Company also posted quarterly revenue of $59.7 billion for Q3 2020, an increase of 11% from the year-ago quarter. Apple’s iPhone sales accounted for 44.26% of the company’s overall revenue in the third quarter of FY 2020, the largest share of all Apple products.

The pandemic has harmed most businesses, but not Amazon. In fact, consumer spending on Amazon between May and July went up 60% from the same time frame last year. Moreover, corporate profits soared in its 2nd quarter: sales rose to $88.9bn, helping the company record $5.2bn in net income for the three months to the end of June. These numbers attracted the attention of the lawmakers.

The House Judiciary subcommittee on antitrust has recently released a report stating that Amazon’s online retail dominance gives it monopoly power over third-party sellers on its marketplace. They also estimated that Amazon controls about 50% or more of the U.S. online retail market. The report, thus, recommended some remedies, including splitting different business units and forcing companies to prove mergers would be pro-competitive before allowing them to conclude.

The parent company of Google has reported revenues of almost $38.3 billion in the second quarter of 2020, down from $41.16 billion in the preceding quarter. That was an unexpected twist – the first revenue decline in its history. Since a huge part of the Alphabet’s income comes from the ads appearing on the Google platform, the coronavirus crisis had a dramatic impact on it. Ad spends went down 9% on average across Europe, while U.S. advertising revenue was predicted to fall 4.3% this year, or around 17.0% when excluding political advertising.

In the year of increased isolation, the global social network has witnessed significant growth. Facebook’s daily active users (DAUs) were 1.79 billion on average for June 2020, while monthly active users (MAUs) were 2.70 billion. Both indicators showed an increase of 12% year-on-year. Total revenues amounted to $18.6 billion, while expenses grew only slightly. Therefore, the net income surpassed $5 billion, which is a 98% increase on a year-on-year basis.

Moreover, Alibaba is increasing its offline presence. The Group will raise its stake in the leading hypermarket and supermarket chain Sun Art Retailing from 21% to 72%. The operator of hypermarket brands Auchan and RT-Mart, Sun Art has 481 hypermarkets and three mid-size supermarkets in China. They were already digitized with the help of Alibaba’s mobile platforms. Now the Chinese partner will have full control over the grocery retail chain.

Besides, Alibaba’s affiliate Ant Group is preparing for the IPO expected to overshadow even Saudi Aramco’s public debut. Reportedly, Ant is going to sell 11% of its shares worth about $34.4 billion on the Shanghai and Hong Kong stock markets.

The company behind famous WeChat is struggling to remain in the US market after the president’s administration has started pursuing Chinese apps and networks. So far, the ban has not been legalized. Moreover, Tencent Holdings predicted it would have little influence on its operational income. The company generated total revenues of ¥114.9B RMB (US$16.56B) for Q2 2020, which marks an increase of 29.3% year-over-year. Its net profit increased by 31% to reach ¥32.5B ($4.6B).

Although WeChat is a major product, Tencent is gaining most of its revenues from the gaming business. The company owns Riot Games, the Los Angeles-based studio responsible for two of the world’s biggest games: “League of Legends” and “Teamfight Tactics.” Tencent also has partial ownership in Supercell, makers of Clash of Clans and Clash Royale, and Epic Games, the creators of Fortnite and their proprietary Unreal game engine.

The holding led by billionaire investor and CEO Warren Buffett deals with insurance, freight rail transportation, energy generation, and distribution, manufacturing, and retailing. This year, the company had some tough times due to the pandemic. Nevertheless, Berkshire reported earnings of $26.4 billion in the second quarter, a turnaround from its $49.7 billion loss in Q1. The revenues also went up almost 87% compared to last year. Buffett’s long-term, a buy-and-hold investment strategy that focuses on strong brands has allowed Berkshire to weather many storms. Even after the record loss, the company still has a solid safety net of $146.6 billion in cash. All those factors made the company’s Class A stock price exceed $315,000 per share in August.

While the whole world is eagerly waiting for the results of the third trial phase of the novel Coronavirus vaccine prototype developed by Johnson & Johnson, the company has seen its sales plunge. In Q2 2020, the global sales brought the healthcare leader $18,3B which is a 10,8% decrease year-on-year. However, the recent Q3 results are showing some rebound. The company generated $21.08 billion in revenue, higher than the $20.2 billion expected and up from $20.72 billion last year.

The share price of Johnson & Johnson went down a little after the unexpected halt of the vaccine testing. Since no obvious connection was found between the illness accident and the experimental COVID-19 vaccine, phase three will now resume, probably resulting in a stabilized JNJ stock position. After consultation with the U.S. FDA, preparations to continue the trial in the US, are already underway.