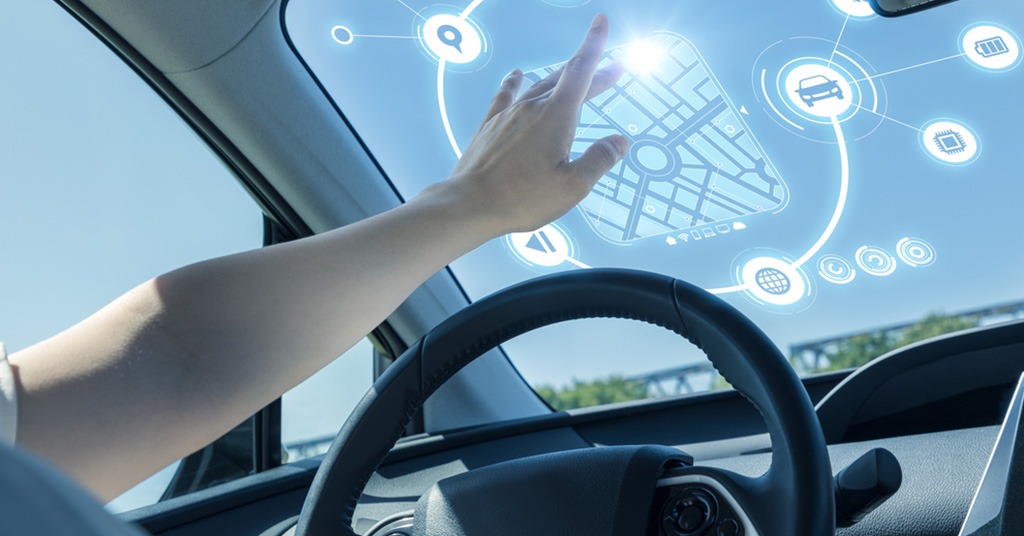 There is understandable skepticism around the entire concept of flying cars and their widespread deployment. Nonetheless, the technology is at an embryonic stage and major industry players such as Airbus, Boeing and Uber are taking it seriously and directing significant research & development (R&D) funding towards developing flying car technologies. According to a recent Visiongain report, the top 20 companies developing flying car technologies 2019 are:

The report mentions that there are of course considerable regulatory barriers to overcome in terms of satisfying airspace authorities and regulators as to the viability and safety of flying cars and their semi-autonomous variants in what is already very crowded and strictly controlled airspace. Before VTOLs can operate in any country, they will need to comply with regulations from the US Federal Aviation Administration (FAA) and European Aviation Safety Agency (EASA) who regulate 50% and 30% of the world’s aviation activity, respectively — and who are charged with assuring aviation safety. However, there has been some movement by authorities allowing the technologies to be trialed.

Flying cars are potentially one of the most lucrative automotive and aerial technologies that could reshape the future of advanced automotive and aerospace technologies. The main objective of technology companies such as Google, but also of OEMs is the achievement of a fully functional flying car by the end of 2022. The key point for this ambition is the development of flying cars, which is currently being tested and researched by the top technology leaders in the market.