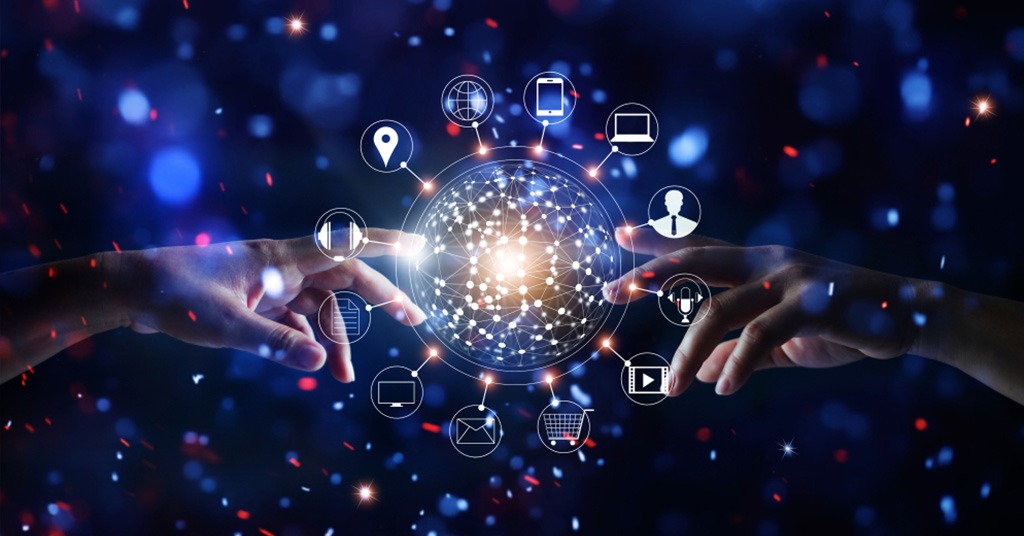 Eight of the top 10 companies remained unchanged in the GlobalData’s list of Top 25 publicly traded global technology companies by market capitalization (M Cap), with the exception of Facebook and Tencent swapping their places at fourth and fifth positions, during the first quarter (Q1) ended 31 March 2019. 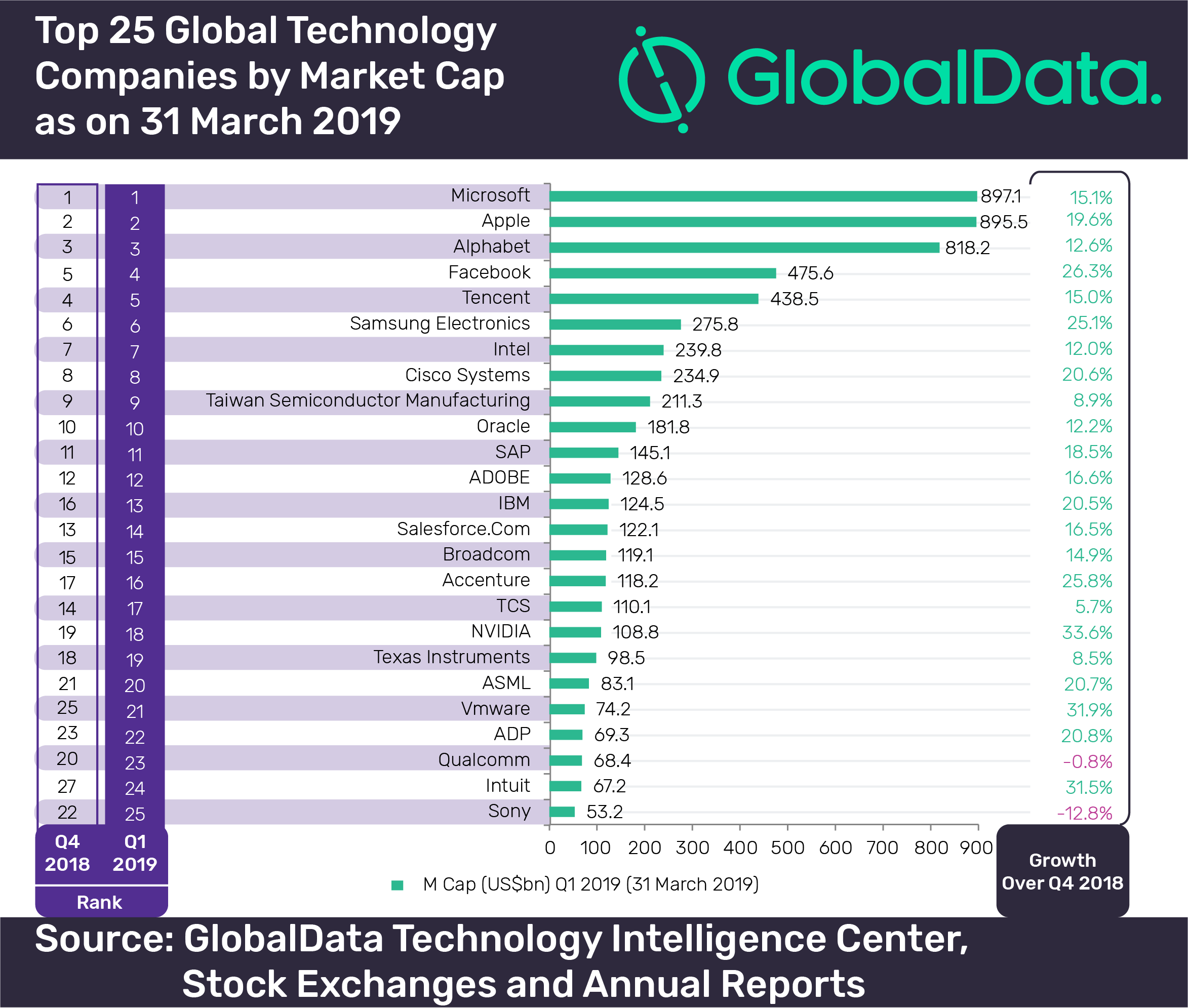 The quarter witnessed M Cap growth for all the top 25 technology companies, except for Qualcomm and Sony.

NVIDIA’s share prices received a fillip reaching US$181 by the end of Q1 2019 from US$133.5 in Q4 2018 because of growth in its gaming business, with shipments of about 100 new GeForce Max-Q laptops, and introduction of NVIDIA RTX, a computer graphics technology, which has gained broad industry acceptance.

Intuit Inc, which replaced KDDI Corporation at 24th position, is the new entrant in the top 25 list. Its share price grew from US$196.85 to US$251.06, following surge in revenue and profits, fueled by growth in the online ecosystem and lower effective tax rate in Q1 2019.

Sony suffered a 12.8% decline in M Cap on the back of sluggish growth in profit owing to earnings risk in its PlayStation gaming business, which impacted investors’ confidence.

SEE ALSO: Siri by Apple: a smart home ecosystem from a tech giant