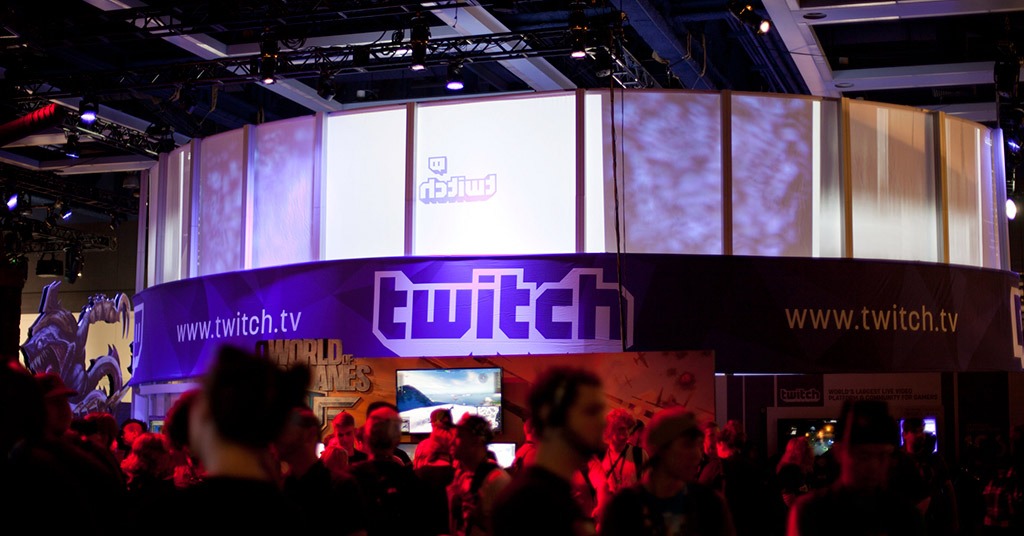 Twitch users will now be banned for engaging in serious malpractices that occur offline or on other platforms.

The ban effect comes under the newly expanded harassment and hateful conduct policy. This new policy will be an added approach to the company that will see Twitch respond to harassment offenses that pose a risk to the community. The policy will also apply to activities that occur outside Twitch.

Violent extremism, mass violence threats, deadly violence, sexual abuse or harassment for minors, and terrorist activities are among examples that the companies will act upon. However, since these investigations can be complex, the company will rely on law enforcement authorities in the provision of evidence. The new policy may be expanded in the future to cover other types of offenses.

To help in the investigations, a third-party probe law firm has been brought in. The law firm will help in the response to misconducts reported off the platform. An email address has also been created whereby persons can report the offenses. The information shared will be confidential.