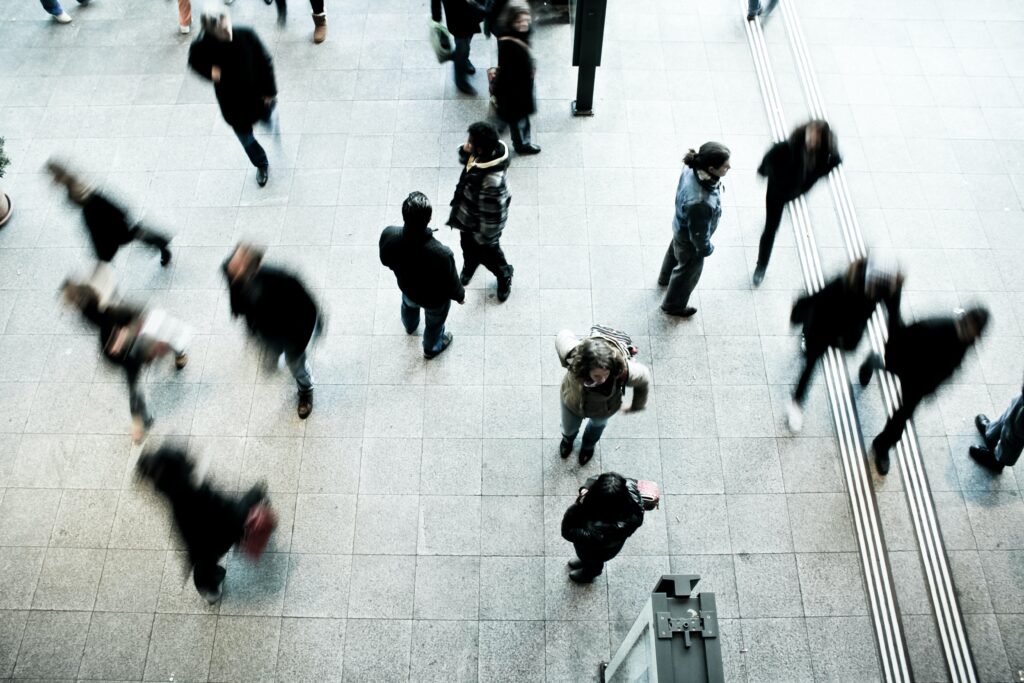 Earlier this week, Twitter employees were firmly advised to get ready for “working long hours at high intensity,” or clear their desks by Thursday. Hundreds of the workers chose the last variant.

Reportedly, the voluntary leave comes with three months’ severance pay. However, the mass exodus forced the company to temporarily close its offices and suspend all badge access until Monday, Nov. 21. The management also asked staff to “refrain from discussing confidential company information on social media, with the press or elsewhere.”

Meanwhile, employees are not the only ones fleeing Twitter after Musk’s ultimatums.

Many users have been seeking alternatives to Twitter which would be less dependant on the will of a single person. For instance, Mastodon has seen new registrations surge recently. Mastodon is free and open-source software used for running self-hosted social networking services. It has microblogging features similar to the Twitter and unites independently operated interconnected servers.

On Nov. 12, the decentralised network claimed it had added over a million new members since the Twitter deal closure. A few days before, MIT reported that Twitter had lost the same number of users since Musk’s acquisition.

In addition, former Twitter CEO Jack Dorsey has unveiled his own decentralized social media alternative. The new network, called Bluesky Social, aims to give users control over their data and will feature portable user accounts and access to “an open market of algorithms.”