Uber offers e-mopeds in the app for the first time 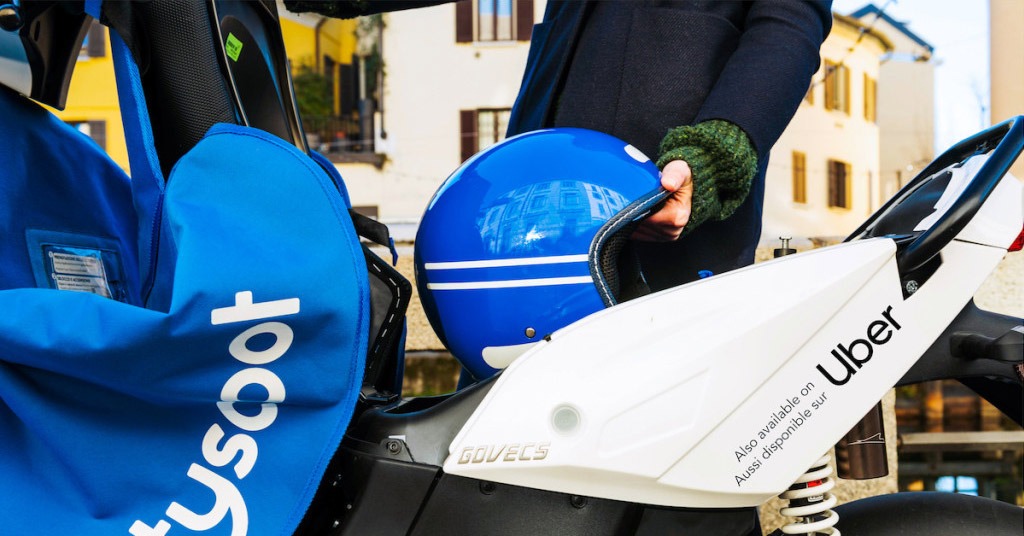 Uber offers e-mopeds in the app for the first time. Source: uber.com

In a global first, Cityscoot e-mopeds will be available to book and pay for directly in the Uber app in Paris next month. Alongside cars, bikes, scooters, and transit, the addition of e-mopeds residents and visitors of Paris will have access to more shared mobility options than any other city in the world.

The partnership with French start-up Cityscoot marks the first time Uber has offered e-mopeds in the app anywhere in the world.

After the recent integration of public transit in the Uber app in Paris, the addition of Cityscoot e-mopeds makes the French capital home to Uber’s largest array of product offerings. Parisians can now replace cars with a range of mobility options spanning scooters, bikes, public transport and now e-mopeds with just a few taps on their smartphone.

With the Cityscoot option in the Uber app, users will instantly be able to locate and book one of the 4,000 available e-mopeds. Cityscoot e-mopeds will continue to be offered at the same pricing of 29 cts/minute, payment being automatically managed on the Uber app.