UK is more willing than ever to go digital with payments

Samsung surveyed 2,000 people across the UK 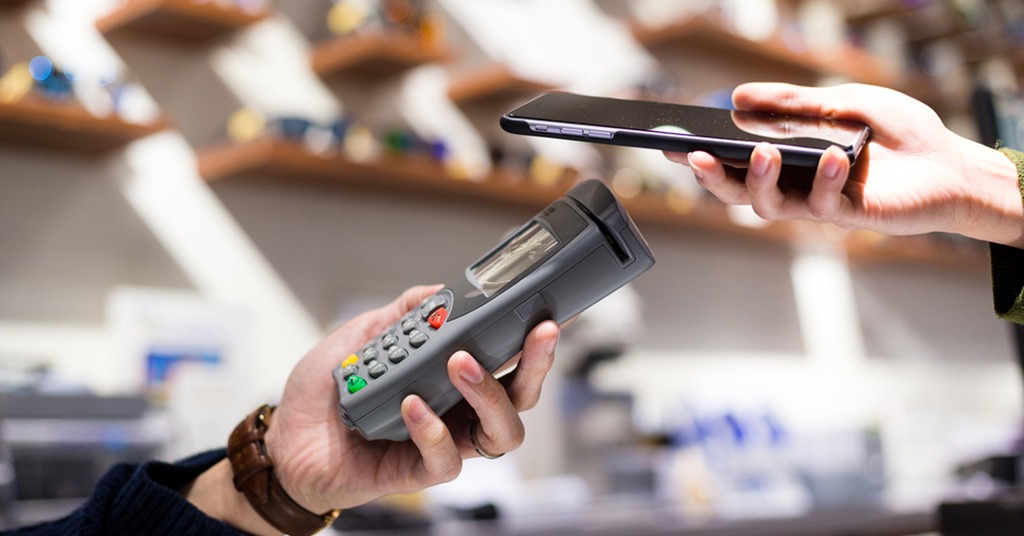 UK is more willing than ever to go digital with payments. Source: shutterstock.com

Samsung Electronics has found that 46% of Brits claim they are more willing to pay digitally following the lockdown period.

With half of the respondents claiming to feel “anxious”, “overwhelmed” or “scared” when thinking about their finances, the nation is looking for new, simpler ways to manage their money.

The survey suggests that traditional transactions could soon be coming to an end.  For example, 42% of people say they have too many cards in their wallet – up to 15 in some cases.

Meanwhile, 45% want to avoid using physical cash, whereas 31% are now turning to their phone to make payments.

Nearly half of the respondents claim they can’t remember the last time they visited a bank in person, the survey found.

According to data, 61% of people between 18-64 wish they had more control over their finances. Almost a third of Gen Z and Millennials admitted to feeling anxious when they think about it.

At the same time, 82% of consumers say that they want to get rewarded for using their card, but currently, only 2 in 5 say they currently feel like they are doing so.

We’ve reported that Samsung has teamed up with Solarisbank to bring Samsung Pay to Germany.