1 in 3 individuals discovered the offense through communications from their bank, building society or other financial institution 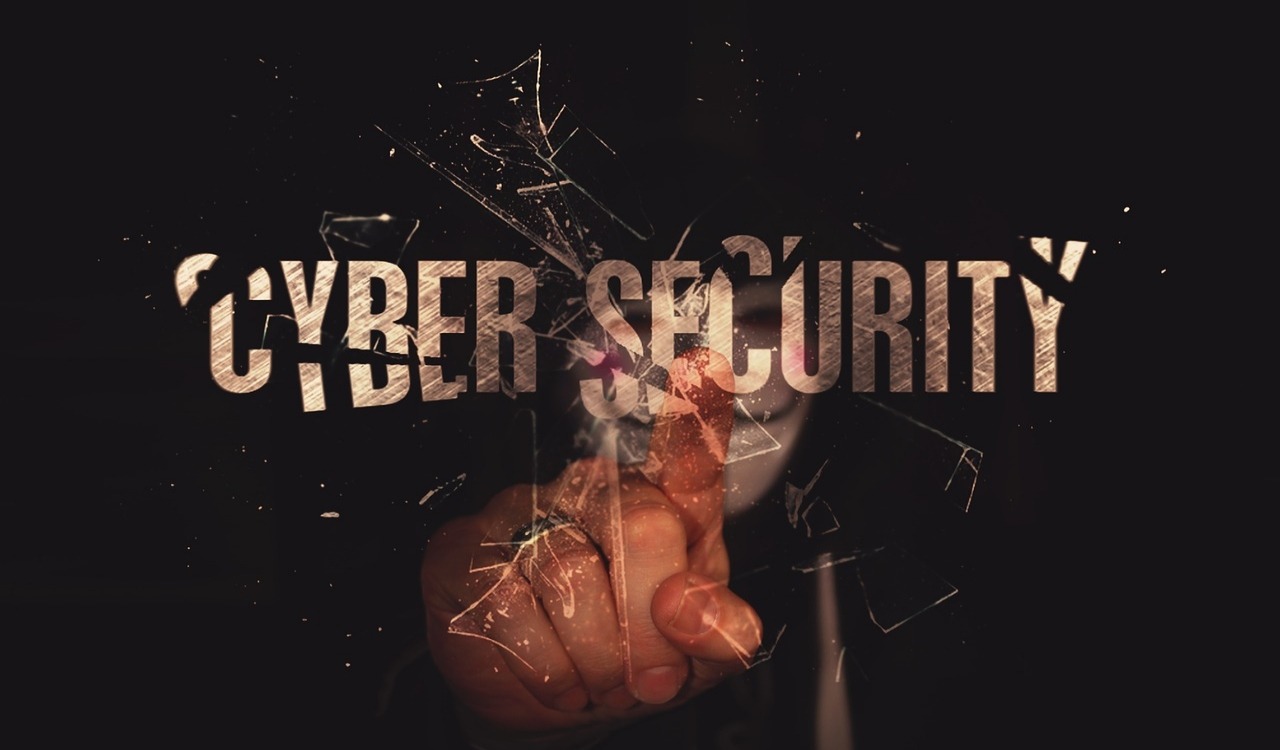 According to PPC Shield, British people and businesses suffered financial losses of £5.7 million from a reported 14,883 cybercrime incidents in 2021.

In fact, malicious hacking, fraudulent use of social media accounts and email scams are the most common form of cybercrime – accounting for 43% of all reported incidents since 1st January. Also in the high-ranking categories are reports of malware/viruses, personal hacking, and extortion.

Data compiled from the National Fraud Intelligence Bureau indicates that those under 40 reported the most incidents this year, at a total of 5,000.

Though cybercrime against corporate bodies only accounts for 10% of the UK’s reported offenses, their financial losses of £1.9 million accounts for a third of the total figure.

Concerning the tools used to commit cybercrime, malware is at its lowest point since 2007, according to Google’s Transparency Report. In contrast, phishing websites have seen an increase of more than 750% since 2007.

Including non-cyber assisted fraud, the UK has logged 253,736 reports that equate to total financial losses of £1.2 billion this year. Health minister Lord Bethell has previously commented on the rise of phishing scams conducted over the course of the COVID-19 pandemic, with an increase in fraudulent text and calls to mobile phones, with individuals posing as bank employees, HMRC and even the NHS charging for fake COVID tests and track & trace.