US to rate the security of IoT devices in 2023 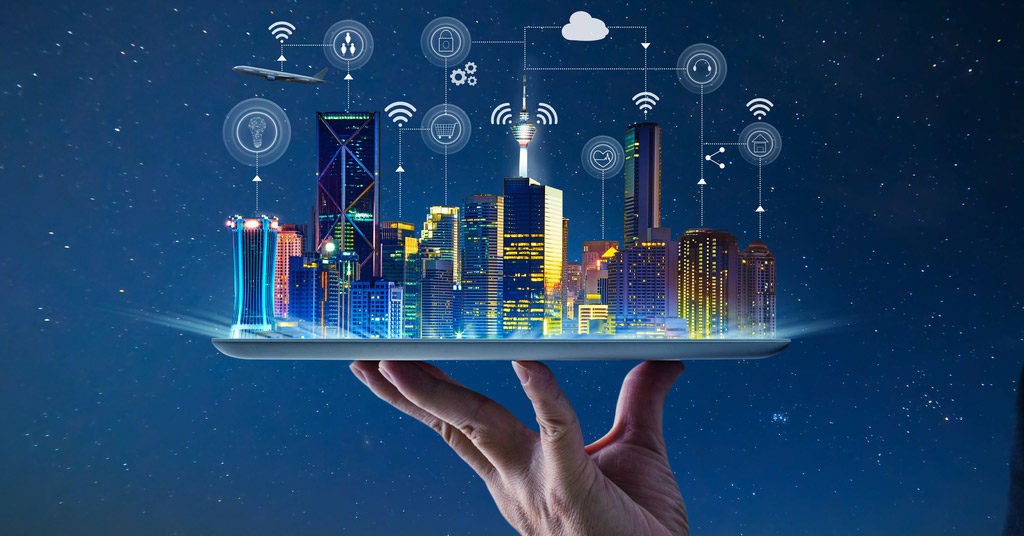 US to rate the security of IoT devices in 2023. Source: shutterstock.com

On Wednesday, a senior US government official announced the decision to launch the IoT labelling program for the “highest-risk” devices next year. The news came after the National Security Council meeting with consumer product associations and leading device manufacturers.

Earlier this month, the White House introduced a brief statement on the Biden-Harris Administration’s focus on improving the United States’ cyber defences.

The government believes American consumers fill their homes with “smart” devices, not always realizing the potential security risks. As IoT devices generally have weak security settings, malicious hackers target them to get access to the victim’s network.

Therefore, routers, smart speakers, internet-connected door locks and security cameras will be labelled as secure/insecure in 2023. The labelling program is inspired by the energy-efficiency rating program Energy Star. The initiative will help Americans to recognize whether devices meet basic cybersecurity standards devised by the National Institute of Standards and Technology (NIST) and the Federal Trade Commission (FTC).

Though specifics of the program are yet to be revealed, the administration said it will “keep things simple.” The labels will be “globally recognized” and take the form of a barcode that users can scan with their smartphone rather than a static paper label.

How to protect mobile devices and IoT with blockchain

Travel sector to benefit from IoT technology: here’s how