The results appeared to be in finer detail than ever before 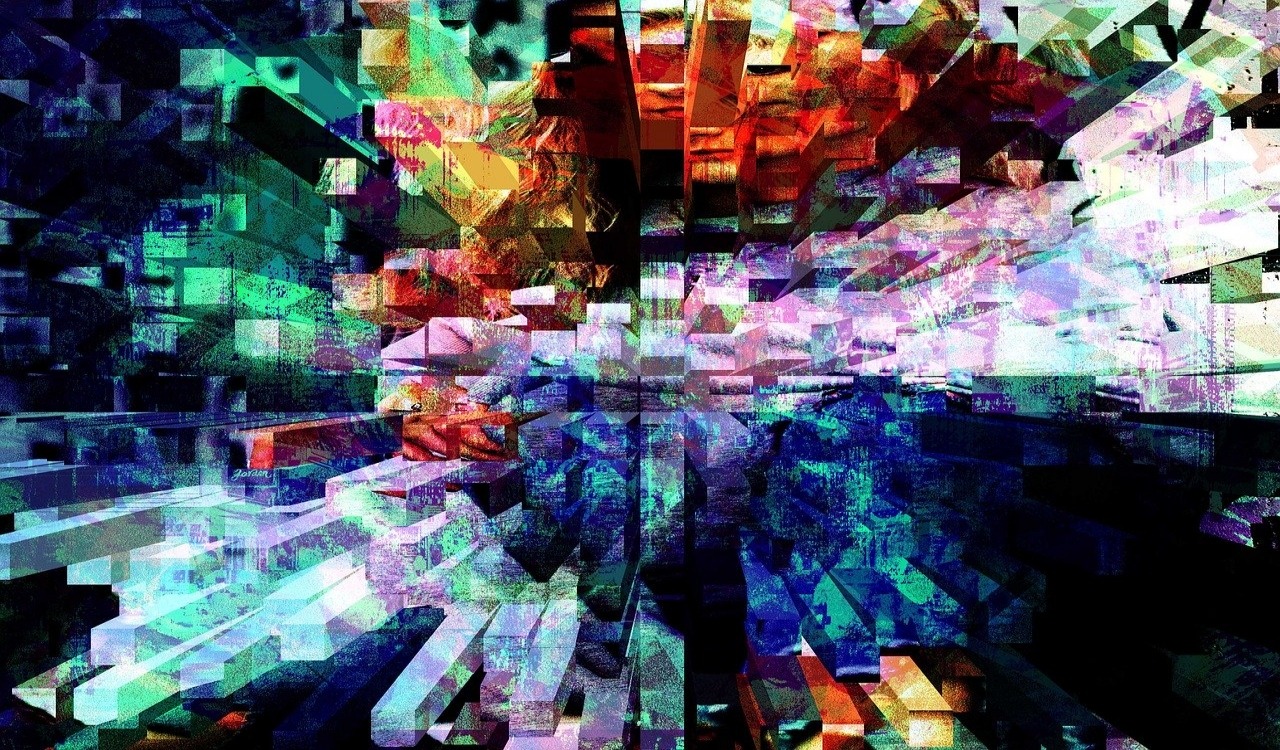 Duke University researchers have developed an AI tool that can turn blurry photos of people’s faces into computer-generated portraits.

Nevertheless, the system cannot be used to identify people. It won’t turn an out-of-focus, unrecognizable photo from a security camera into a clear image of a real person. Instead, it can generate new faces that don’t exist in reality.

Never have super-resolution images been created at this resolution before with this much detail
Cynthia Rudin, Duke computer scientist

The system scours AI-generated examples of high-resolution faces looking for ones that look as much as possible like the input image.

We’ve reported that Kelly Passek, a middle school librarian, has teamed up with drone service Wing to deliver books to students of Montgomery County Public Schools in Christiansburg, VA via drones.