It will allow all residents of the European Union to save about 250 million euros every year. 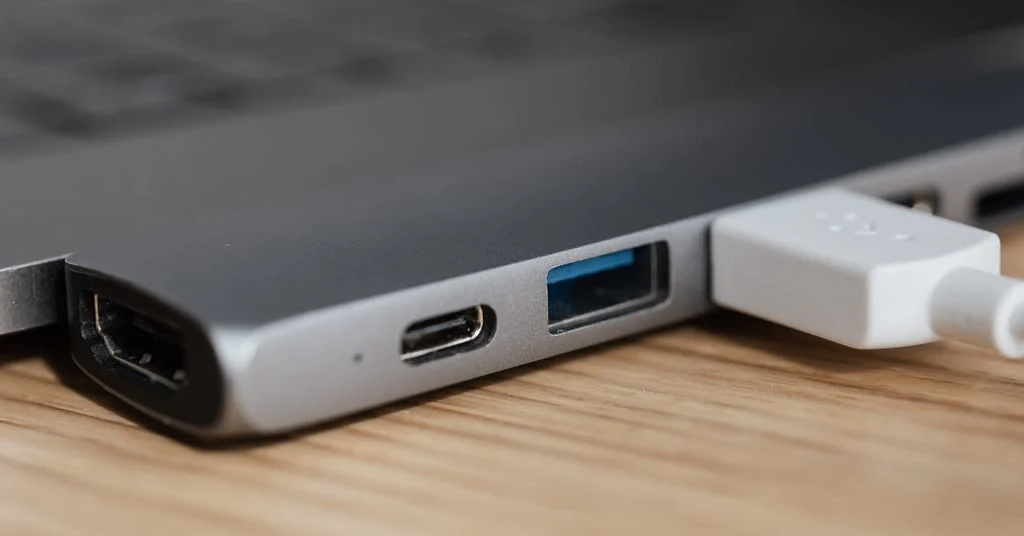 USB Type-C will become a common charging port for all devices in the EU. Source: pexels

By fall 2024 all gadgets will use a common charger – USB Type-C. This is according to a press release from the European Parliament.

Under the new rules, consumers can use one single charger for all of their small and medium-sized portable electronic devices. Mobile phones, tablets, e-readers, earbuds, digital cameras, headphones and headsets, handheld videogame consoles and portable speakers that are rechargeable via a wired cable will have to be equipped with a USB Type-C port, regardless of their manufacturer. Laptops will also have to be adapted to the requirements.

According to Bloomberg, between the company Apple Inc. and the European Union a preliminary agreement has arisen that all Apple gadgets will use a common USB-c charger.

The parties emerged on this deal last year, but it was possible to conclude an agreement only yesterday. All the 27 countries and the European Parliament have to sign the final agreement. Once this is done, Apple will have to fulfill all of its binding requirements by the fall of 2024. All negotiators have given manufacturers exactly 40 months to switch to a USB-c charger after the agreement is signed.