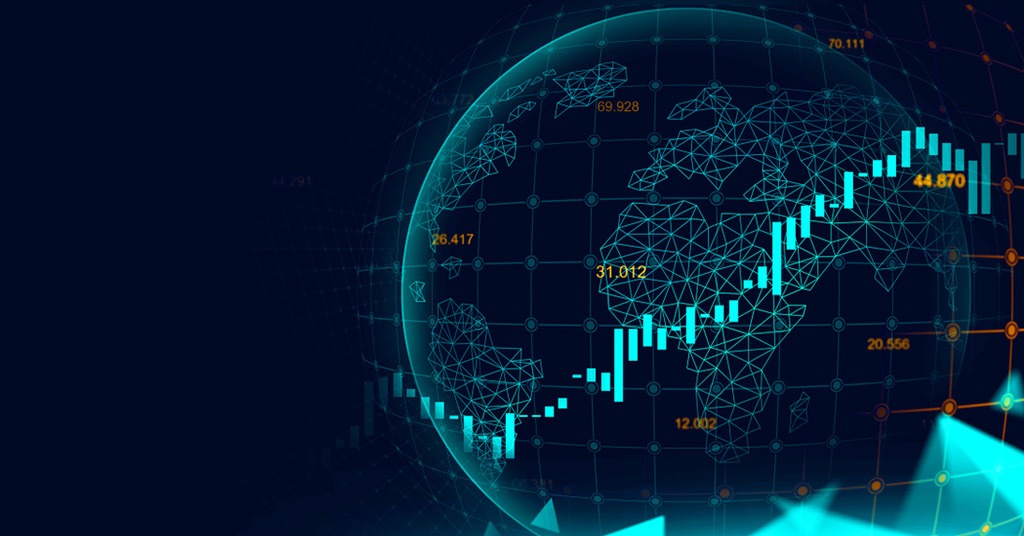 Venture capitalists (VC) are pouring capital into China’s emerging tech companies. As a result, four of the top five VC funded companies in the emerging tech space in Asia-Pacific (APAC) in 2018 were from China and the trend is likely to continue, says GlobalData.

China-based Ant Financial attracted the highest VC funding among all emerging tech companies throughout the whole year. Interestingly, the $14 billion raised by the company in 2018 remains the single largest fundraising ever by a private company so far. Ant Financial, which is involved in the payment technologies space, is the parent company of Alipay – the largest mobile payments network in China. 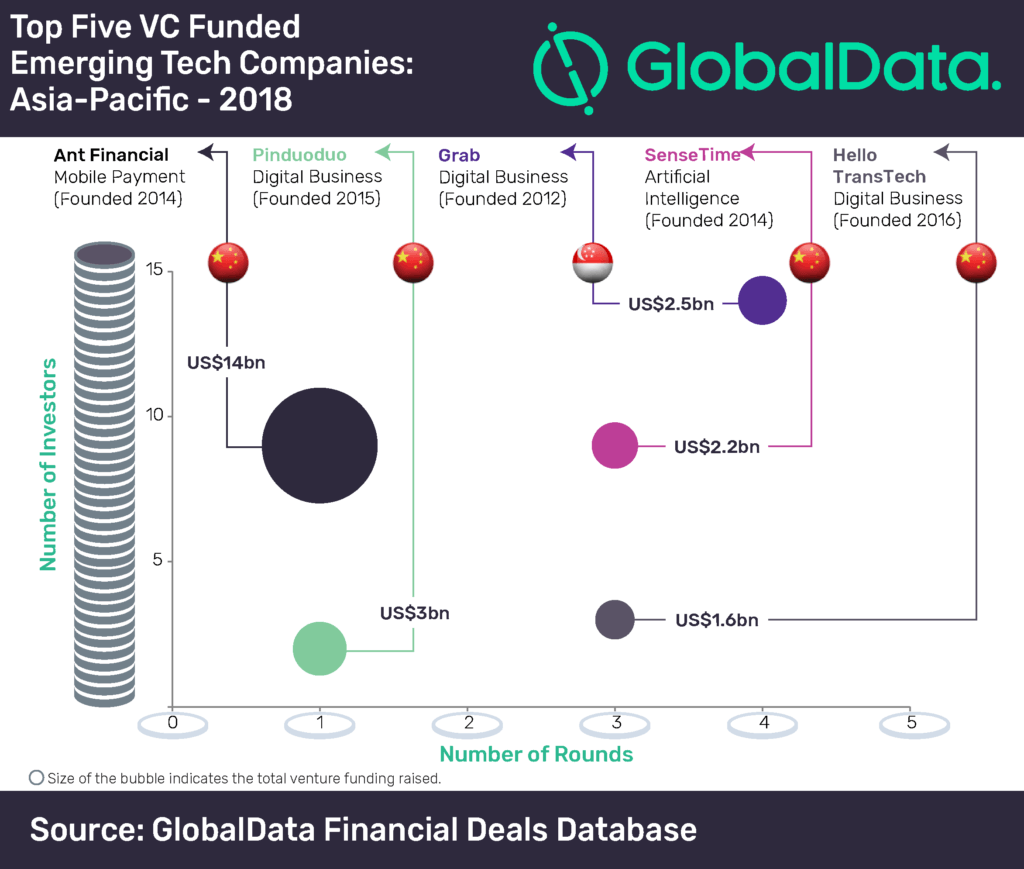 Other Chinese companies to secure a place in the 2018 list included Pinduoduo, SenseTime and Shanghai Junzheng Network Technology Co Ltd (Hello TransTech) with a disclosed funding of $3 billion,  $2.2 billion and $1.6 billion, respectively. Singapore-based ride-hailing platform Grab was the only non-Chinese company to make it to the list with a total disclosed funding of $2.5 billion.

Along with a growing e-commerce market, payment tech companies which offer digital wallets, mobile payments and cryptocurrency platforms are also getting investors’ attention. For example, cryptocurrency mining giant Bitmain Technologies Ltd was also a noticeable example from this segment and was able to attract $734.8 million VC funding in 2018.