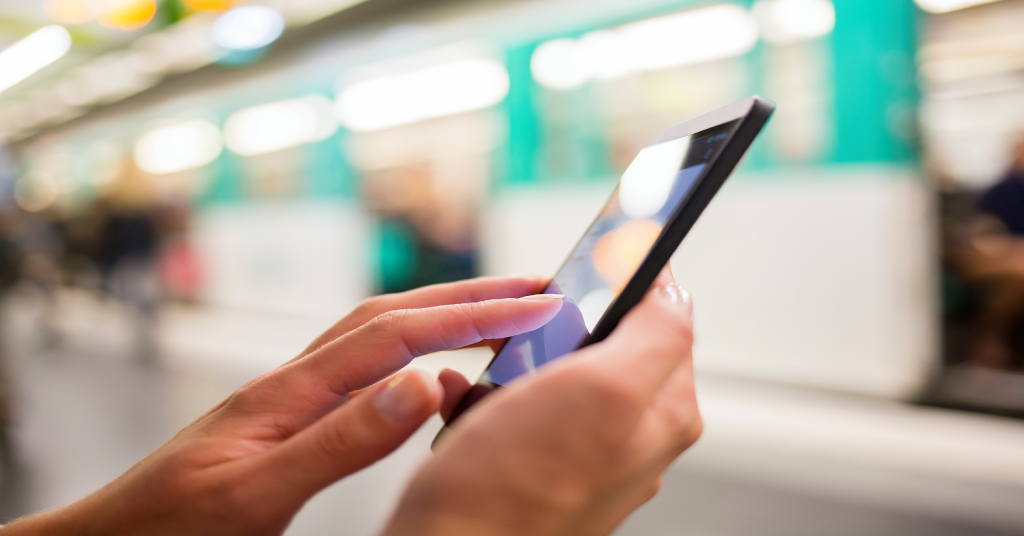 Viber, the messaging app owned by Japanese e-commerce giant Rakuten, is launching a new Payments on Viber service, as reported by TechCrunch. “Payments” digital wallets will be linked to users’ Viber accounts. The wallets will allow Viber customers to pay bills, purchase goods and services, and make P2P money transfers.

Viber’s previous initiatives in the fintech realm include money transfers and chatbot payments. Both features are not available globally but work in selected markets.

As for the Payments on Viber, it rolls out in two markets — Germany and Greece. However, the company plans to extend the service to the rest of Europe soon. Furthermore, it should then expand globally within a couple of years. Although the app’s two biggest markets are Ukraine and Russia, the social media company is not launching payments in either country because of the extreme currency instability. Eventually, Viber’s existing payment services will wind down since Payments functionality is replacing them.

Rapyd, the “fintech-as-a-service” startup, is powering Payments in the two initial target countries. Namely, the startup will provide technology and data for “KYC” aspects of the service.

The battle of messengers: top 5 apps