What is artificial intelligence and where we use it today

In this article, you’ll learn the definition for artificial intelligence (AI) and its practical use 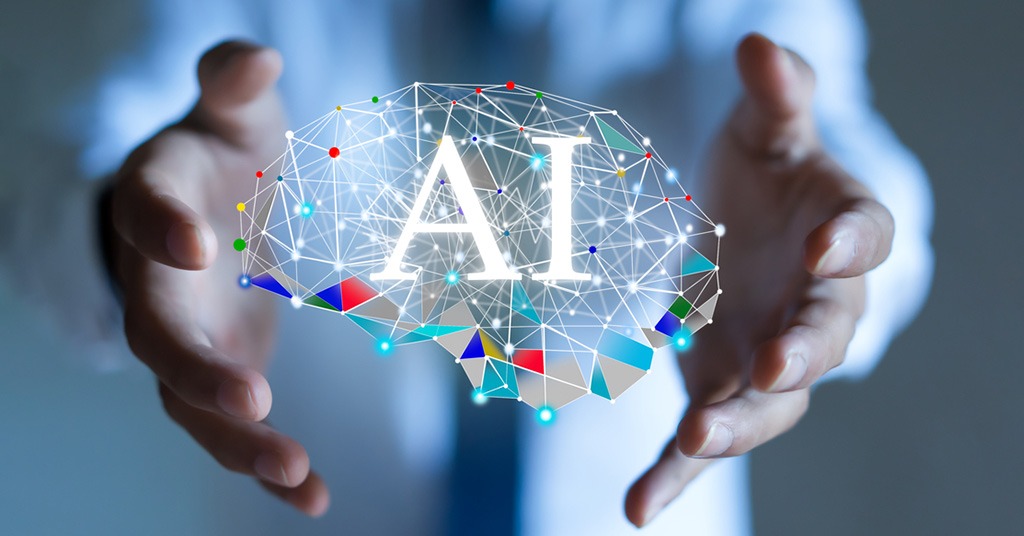 What is artificial intelligence and where we use it today. Source: shutterstock.com

Judging by the amount of time we spend with gadgets, it can be considered that the world is already enslaved by technology. However, some scientists are seriously discussing the possibility of the rise of the machines and the emergence of the type of Artificial Intelligence (hereinafter AI), which will declare war on the human race.

Indeed, an advanced intelligent computer can gain what we call consciousness and figure out that it is a human being who is the main cause of all the troubles on Earth. Despite the fact that such a scenario will not be the most positive one in terms of the fate of mankind, modern researchers are trying to endow computers with more and more human qualities and features.

One of the latest discoveries, which occurred in 2019, was the work of neuroscientists from the USA, who stated that AI can be instilled with a sense of mortality. Literally, they stated that it is possible to explain to a computer that its existence is rather fragile.

Anyway, this all sounds more like a science fiction movie script, and we’re going to talk about AI per se, not about possible post-apocalyptic scenarios.

What is artificial intelligence: AI definition 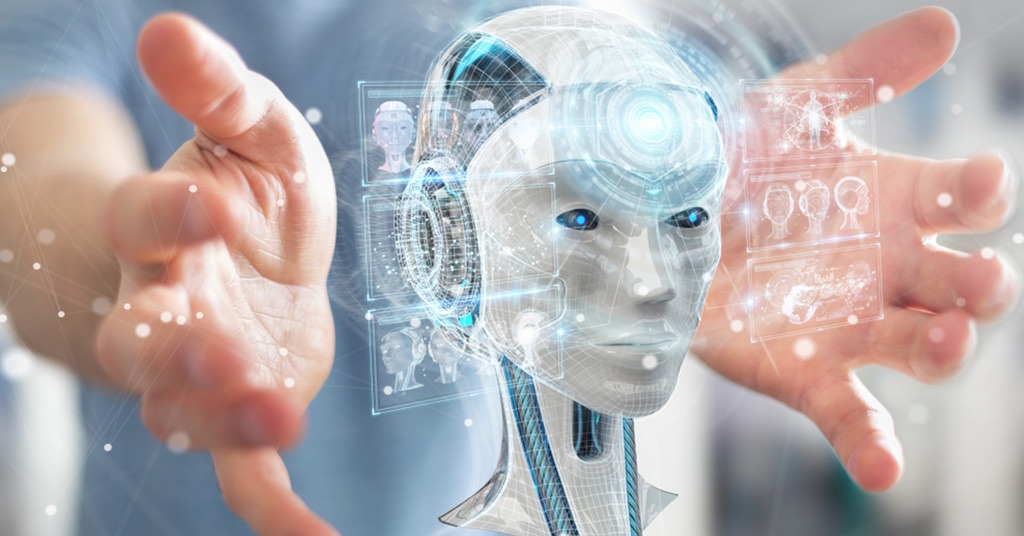 For starters, let’s work out the definition of AI. Source: shutterstock.com

For starters, let’s work out the definition of AI. Artificial Intelligence is the feature of intelligent systems to perform creative functions that are traditionally considered the prerogative of a human being. Moreover, it is the science and technology of creating intelligent machines and software.

In other words, AI allows computers to learn from their own experience, to adapt to the defined settings/parameters, and to perform the human-oriented tasks. 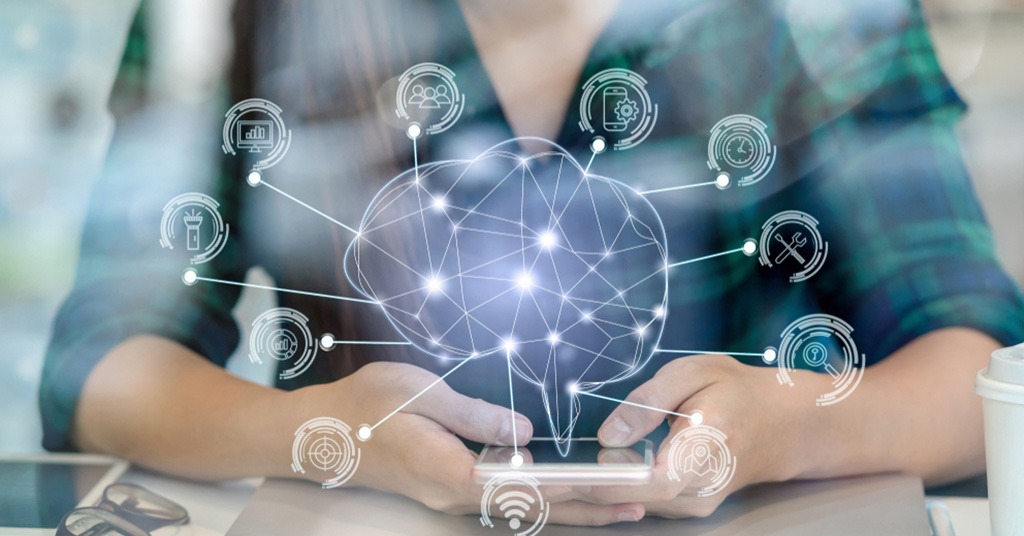 This technology has allowed computers to process a huge amount of information. Source: shutterstock.com

Overwhelmingly, most scientists and researchers interpret the AI definition in a similar way, sometimes with slightly different additions and clarifications, so, it seems like we’ve got that straightened out. Now, let’s talk about AI history.

For the first time, the term AI was used by American computer scientist John McCarthy in 1956. He and his team are considered to be the developers of the first AI ever, and it was a program for the English computer Ferranti Mark 1, which was able to play chess. Today, AI has become a much broader concept, and we no longer call the mobile app “chess-game” an AI program. Thus, let’s note that today, AI is an extremely generalized concept.

This technology has allowed computers to process a huge amount of information. The most common examples of neural networks are programs for object recognition (including its movements and characteristics in an image or video). First, the developers manually teach the program to distinguish one object from other ones, and then, the neural network automatically makes decisions and determines the position and characteristics of objects analyzing millions of images. This is how entertaining mobile applications work, which supposedly determine your age using your photo. And, at the same time, this is how complex systems (i.e. restoring ancient Greek texts programs, animation of static portrait programs, etc) function.

The key feature of neural networks is the ability to “learn”. For example, the more “conditional” specific images (let’s say it’s an image that depicts the key differences between monkey and man, and our goal is to make the system distinguish a person from a monkey) the neural network analyses, the more likely the program will accurately determine where the person is and where the monkey is the next time it processes a new photo. 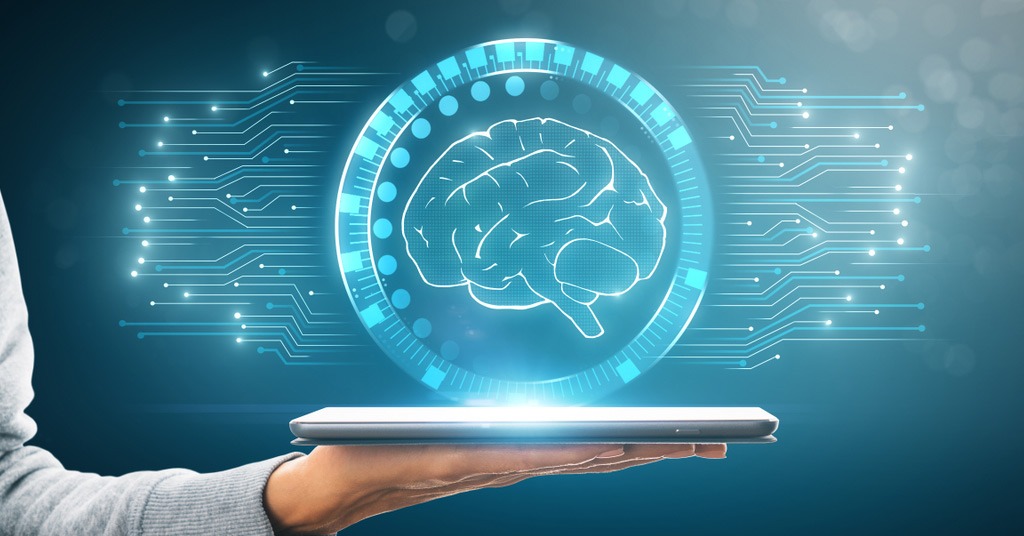 The scope of AI application is rather wide. Source: shutterstock.com

The scope of AI application is rather wide and covers both familiar technologies and emerging new trends. In other words, today, AI covers the whole range of solutions, from vacuum cleaners to space stations.

AI is used in:

This is hardly a complete list, but the two last points (payments and banking industries) are of particular interest to us. Thus, stay tuned, while we are going to continue our series of articles about AI.