Home > Tech > What is KYC and why do businesses need it

What is KYC and why do businesses need it

This is how fintech affects business 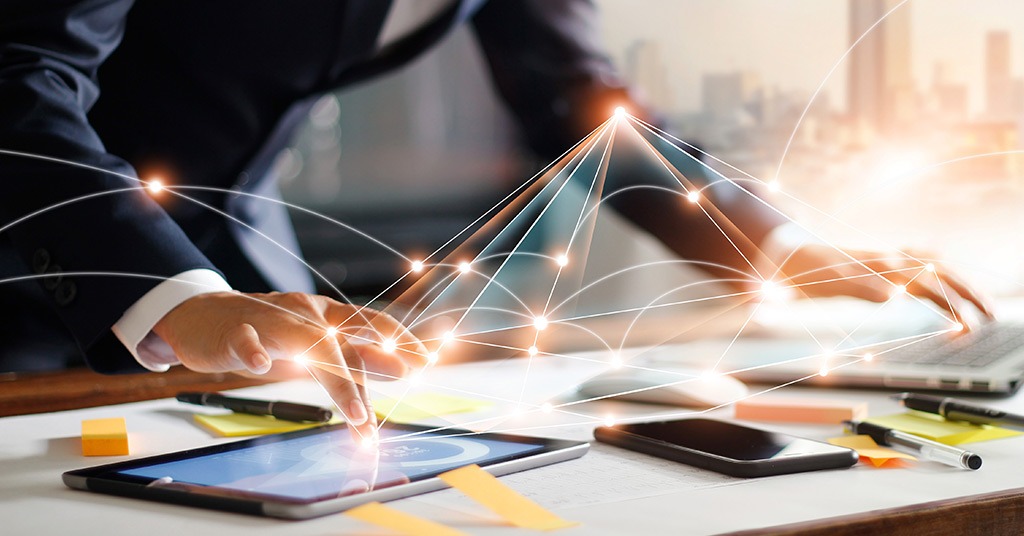 What is KYC and why do businesses need it. Source: shutterstock.com

Today, PaySpace Magazine will answer a bunch of KYC-related questions, starting from what it is and what aims it has, to how it becomes a part of the business.

KYC, or Know Your Customer means a bunch of rules and procedures for the identification and verification of clients in the business and banking industries, which help to assess potential risks and criminal intentions related to business partnerships. KYC also refers to bank regulations and AML (anti-money laundering)

One of the most major aims of KYC guidelines is to prevent financial institutions from being used by criminals for money laundering. It is usually done through the recording and storage of detailed information about clients. Most often, the procedure does not stop at this, and banks verify information on beneficiaries of cashless settlements. It will help law enforcement and regulatory bodies track those individuals and entities responsible with the help of the so-called “money trail”, in cases where any violations have been identified.

To put it in simple terms, banks need a better understanding of their clients’ businesses: what they are doing exactly, what type of business they run, what markets they operate in, which clients/suppliers category they work with, what turnover they have, etc. From this perspective, now it makes sense that banks need to collect not only constituent documents and financial statements. They also carry out survey questionnaires, telephone interviews, and sometimes even initiate periodic face-to-face meetings, if we are talking about large corporate clients.

If KYC procedures reveal that an individual or entity has some violations, they are moved to the blacklist. This, in turn, means that all their transactions and operations will be closely monitored.

Unfortunately, banks quite often use KYC procedures in order to block transactions and freeze accounts of bona fide clients. That’s why KYC guidelines have to be applied towards all their clients equally, regardless of their status, importance to the bank, or turnover.

How KYC becomes a part of business

As we now know, KYC is a FinTech term. However, lately, it has spread far beyond the financial sector.

The Know Your Customer principle a relatively new one, and the most part of the related news was about record-high fines and penalties imposed on financial companies. Usually, the main reason was insufficient AML procedures control.

Nowadays, KYC is not only about AML and fighting criminals. It is also about global identification and law enforcement.

Despite the global digitalization trend, KYC in financial institutions is still drowning in the mire of bureaucracy and piles of paper. It still doesn’t have real weapons for crime prevention. The real identity theft crime statistics haven’t changed considerably during the last few years. According to a Javelin Research study, total losses accrued by identity theft crimes reached around $18B in 2011, while the same crimes totaled $16B in 2017.

KYC rules and principles went far beyond the financial sector. For example, it was used for identification during UEFA Euro 2016 in France, including biometrics (iris scan). Even more advanced FAN ID technology was used during the 2018 FIFA World Cup in Russia. Mostly, fans noted that this technology works in a fast and inconspicuous way, which is rather comfortable.

Let’s not forget about governmental verification systems, and European e-ID is a great example of how the system can operate. The e-ID is a pan-European mutual recognition system of EU countries’ citizens. That’s how an Italian citizen can obtain public service, let’s say, in France.

Today there are a lot of companies engaged in digital identification, not like some years ago, when there were just a couple of them. Most of these companies have the capitalization of the average bank (and this happens despite the active growth of the market). 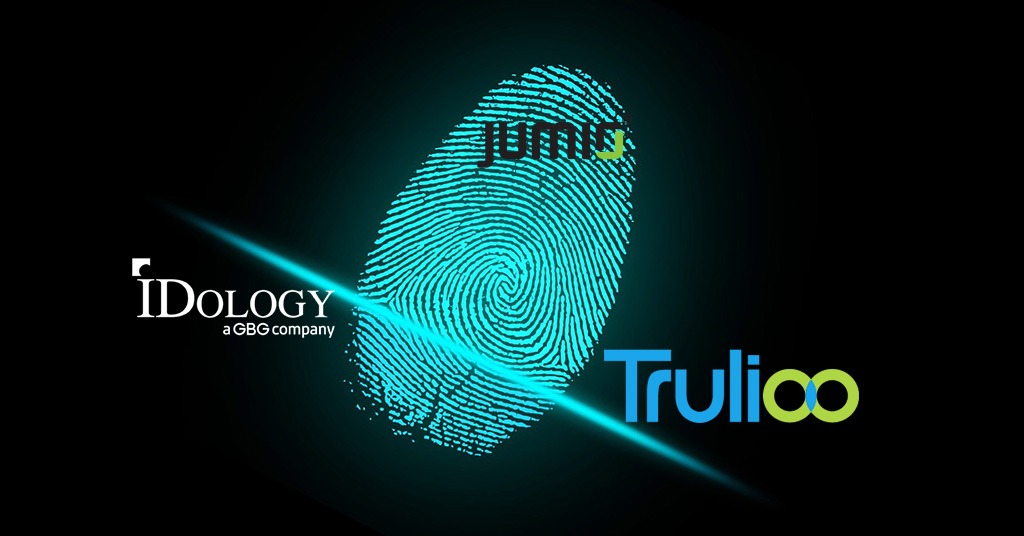 Trulioo is one of the most significant digital identification companies, and it was founded in 2011 in Vancouver. The founders, Stephen Ufford and Tanis Jorge took this step after they had watched a CNN show about a crying Indian woman who had seen her Facebook account for the first time in her life.

The Trulioo service is widely used by multiple financial firms worldwide. The depth of verification is provided by the use of intelligence/secret service databases (for instance, FBI), as well as open-source data, like the history of purchases of the users, browsing history, etc. The firm’s managers claim that their solutions provide identification for more than 4B people all over the planet.

American projects Idology and Jumio are good examples as well, and despite the algorithm difference, they are top market players. Idology, for example, uses the “recent consumer behavior” method for client identification. Thus, the system generates questions, based on customer’s behavior. For instance, a client can be asked a question, such as “Which exact amount of money did you withdraw two days ago at (some particular) ATM”?