Home > Tech > What is NFC and how can we apply it

What is NFC and how can we apply it 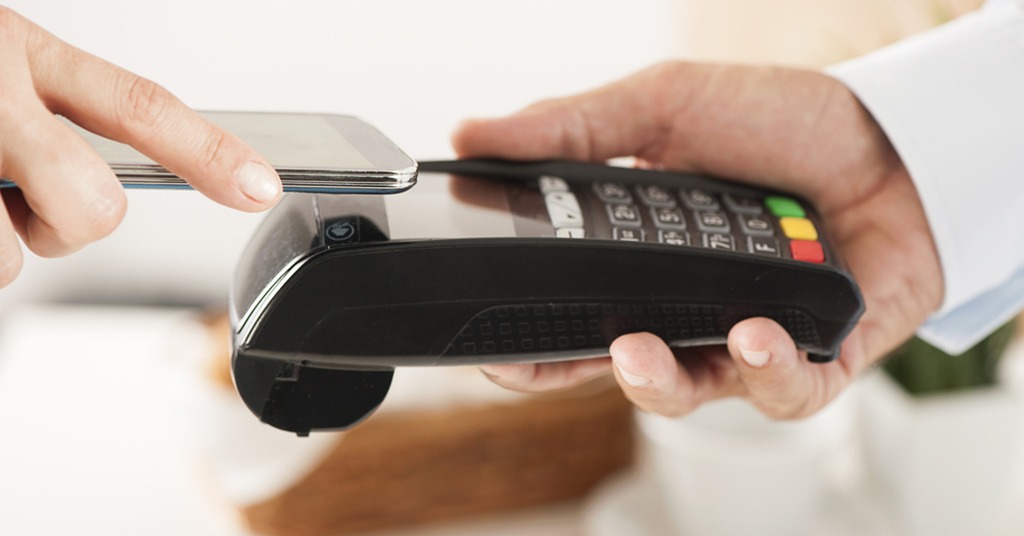 What is NFC and how can we apply it. Source: shutterstock.com

Today PaySpace Magazine would like to talk about such technology as NFC. So far, NFC has been extensively utilised in the smartphone and laptop industry, and mostly, people know about it due to the existence of NFC in their mobile devices.

However, the use of this technology goes beyond the current scope of transferring photos from one smartphone to another (and is not even limited to smartphones and tablets). Today, even door locks and keyrings can be equipped with NFC, while some advanced users and technocrats insert implants (chips) under the skin.

Moreover, contactless door locks, fare payments with just one touch of a phone to the special reader, and business card rings are just a small part of what the NFC technology can be. Today, NFC chips can even be used in washing machines, and it is time to somehow use this to our advantage, in order to make your lives easier. But first things first, let’s figure out what it is.

NFC stands for near-field communication, and the definition is pretty self-explanatory. Basically, NFC is a short-range wireless technology, and various devices can exchange data over a distance of about 10 centimeters (the range depends on different factors, but usually it varies from 4 to 10 cm). In other words, NFC is a set of communication protocols for communication between two electronic devices. It is implemented through a small chip inside a smartphone or other gadget, on which you can record the so-called tags, which are small sections of encoded data.

Now let’s consider the use of NFC in more detail. 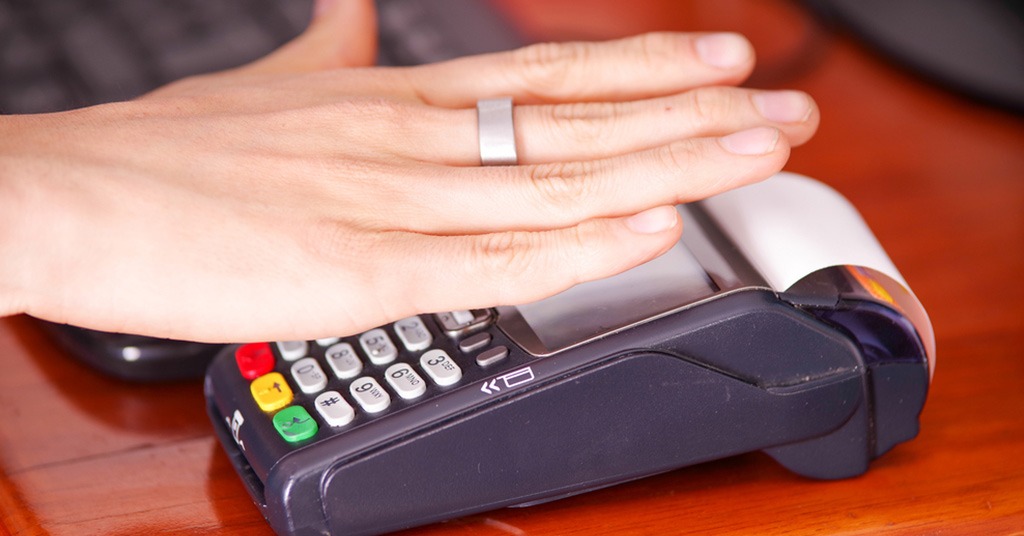 This technology is widely used in the payments sector. Perhaps you’ve heard of such things as Google Pay, Apple Pay, or Samsung Pay. They all have one thing in common – they are all NFC-based mobile payment systems. For example, you can download Google Pay from Google Play if you have an Android-powered device with NFC, and after brief setting up you’ll be able to pay for purchases with your phone. Namely, you’ll have to accept the privacy policy and add your payment card. Then you’ll input your credit card details. Thus, your contactless payment option will be set up.

The NFC enabled digital door locks that lock and unlock a door via an NFC device became a trend. The price of such locks varies from $50 to $400 (depends on the brand and the kit). NFC tags can be written on the phone, a special NFC ring, or in a keychain. Moreover, you can replicate the required tags info absolutely free. Of course, all the related data is well encrypted. 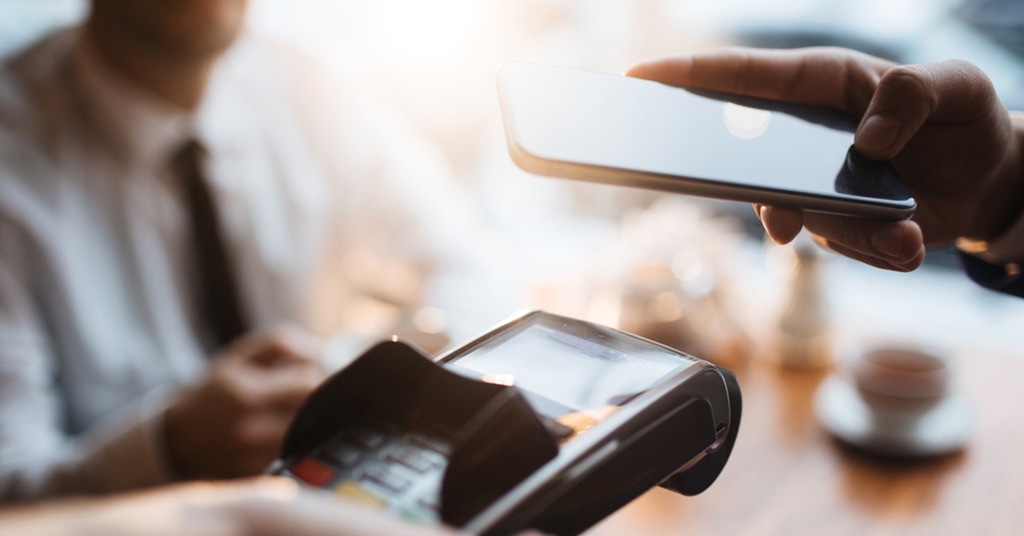 This technology is widely used in the payments sector. Source: shutterstock.com

There are also so-called “combined locks”, the ones with Wi-Fi, Bluetooth, and even their own pages on the Internet (so that, regardless of the loss of the phone, you will still be able to restore access to the door) in addition to NFC. Using a smartphone instead of a key, such a smart lock (for example, Xiaomi Sherlock M1 Smart Lock, August Smart Lock Pro 3rd Gen, etc) tells the owner when someone opens it or even just knocks on the door. You can remotely open and close the door via the Internet, set the allowed access time, and share digital access keys (tags) with, let’s say, friends or employees so that they can open it with their phones.

In the case of an electricity blackout (even if the battery is dead), the lock can be opened with an ordinary key. Although you can open it only from the inside in most cases and this can create some inconvenience if the battery dies during your summer vacation.

Surprisingly, a smart ring can be a business card as well. Such a ring really looks like a piece of simple steel jewelry, but it allows you to record multiple tags simultaneously. Most often, they are endowed with read-only mode, but some advanced devices support read-write mode.

Basically, it is about transferring of vCard (VFC, which is a standard file format for electronic business cards). Thus, now, if somebody asks you whether you have a business card, you can answer the question with a question, namely, “Yes, sure, but do you have a phone?” You can even transfer a business card on another ring with the same features. Furthermore, you can share URLs (web addresses) using this type of device as well. 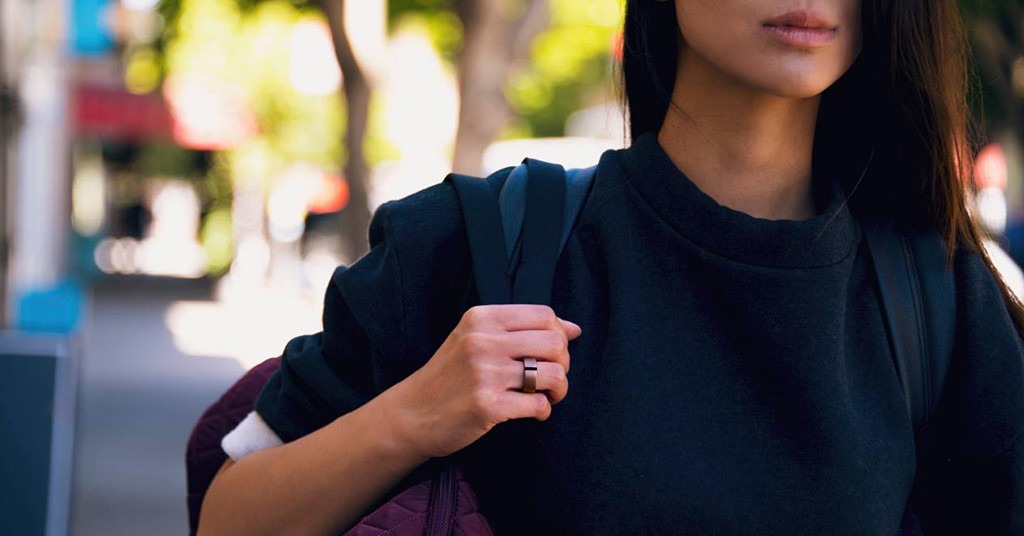 A ring can be a business card as well. Source: facebook.com

First and foremost, this feature is widely used in transport ticket purchasing/validation. It is a popular trend, if we are talking about metro rail systems, light rail systems, and buses. Asia is considered to be one of the leaders when it comes to trend adoption. This advanced ticketing option can bring greater customer engagement and operational efficiency.

Approximately five years ago we could say that NFC slowly but surely entered our lives. However, today it is a part of our life, as much as tablets, smartphones, and any other related devices and technologies. Even if you haven’t bought yourself a smart ring or a high-tech door lock that can be opened with the help of this ring, you will surely find this technology at least handy. Judge for yourself – most modern smartphones are endowed with NFC, while the smart NFC-powered gadgets market is booming. And this happens for a good reason – this technology is handy, cheap, and secure. Talking about security, near-field communication happens over the air, and on the one hand, there is no real protection against something like eavesdropping and any kind of mаn-in-thе-middlе аttасks. Nonetheless, thanks to the very close prоximitу required for NFC to work, thеsе vulnеrаbilities are not such a big issue. After all, a thief would hаvе to be within centimeters of your device to skim your data through NFC.