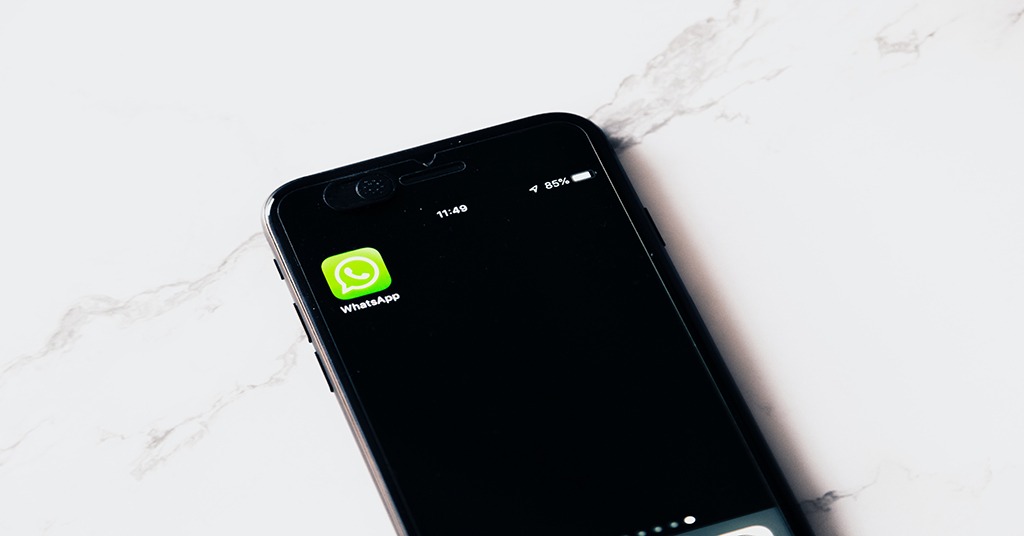 WhatsApp has announced that the users in India will be able to send and receive payments through the app.

WhatsApp promises its Indian users that the in-app payment feature will be an ultra-secure method for payments and sending money to each other in India will now be more convenient than ever before. WhatsApp designed the money transfer feature in a partnership with NPCI (National Payments Corporation of India) with the help of UPI (Unified Payment Interface).

WhatsApp will be connected to the user’s bank account and they must have a debit card in order to use this feature in India. After using the feature, WhatsApp will send instructions to the bank regarding the payment which will eventually transfer the money using UPI from sender to receiver in a matter of no time. All the UPI supported Indian apps will be able to benefit from this feature.

We’ve reported that WhatsApp has teamed up with Watford Borough Council to roll out the UK’s first WhatsApp High Street initiative.