WhatsApp will soon stop working on millions of phones

Check out whether your phone is on the list 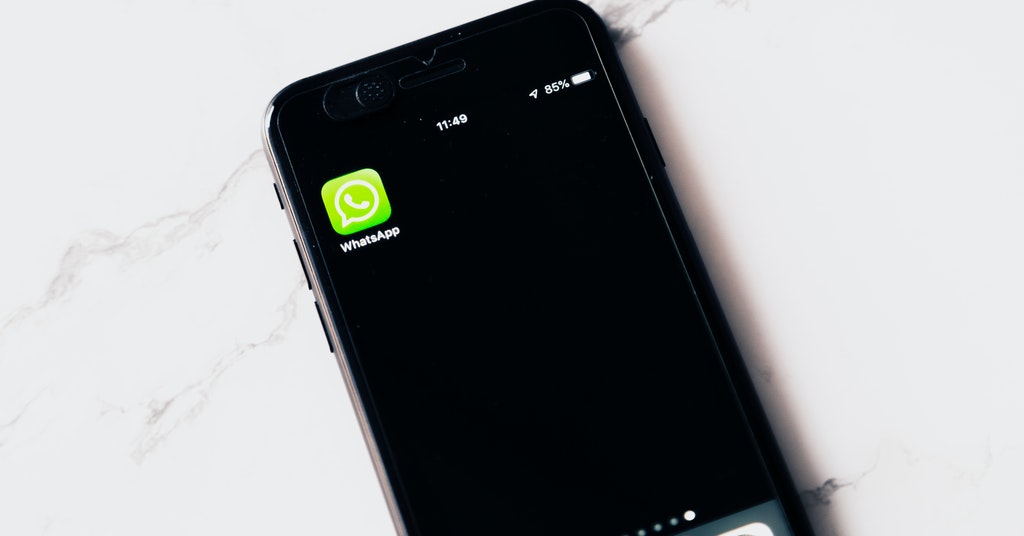 From 1 January 2021, a new WhatsApp update will prevent the famous messaging app from running on millions of phones, Independent reports.

The current version of the app will no longer support older Android and iPhone devices, requiring owners to either upgrade their mobile operating system or purchase a new handset.

The Facebook-owned app will no longer be able to open or operate any iPhone not running iOS 9 or newer, or any phone not running at least Android 4.0.3, also known as Ice Cream Sandwich.

Before iOS 9, iPhone 4S, iPhone 5, iPhone 5S, iPhone 6, and iPhone 6S were all released, but if they are still to do so, owners can still upgrade to the operating system.

We’ve reported that WhatsApp Pay is now live in India. In partnership with HDFC Bank, State Bank of India, Axis Bank and ICICI Bank, the app will now offer payment services to its users.