Why US companies outsource developers: research 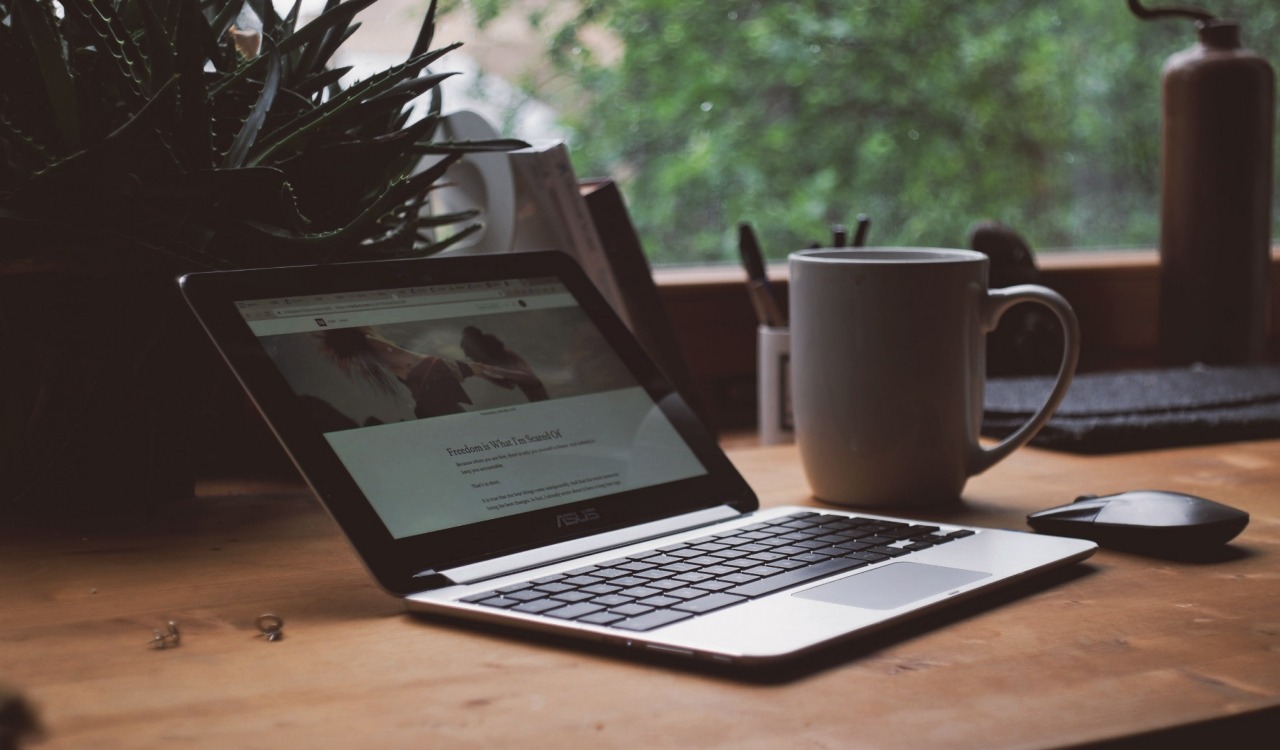 Lemon.io has conducted a research revealing that US companies often rely on freelance developers while building their products.

According to the survey, the absolute majority of the respondents have worked with freelance developers in the past.

Hiring freelancers has been a grey and lonely area for years. Everyone does that but no one talks about it. Startups talk about building a culture, finding the best first employees possible, but we rarely mention that our MVPs were built by Ukrainian guys from a city whose name we can’t pronounce, or by an Indian girl who completed weeks of work in just two days. So we figured, this would be a good time to start talking about how and why we work with freelance developers
Alexander Volodarskiy, the founder and CEO of Lemon.io

27% of the respondents have marked their experience as ‘very good’, while 44% said it was ‘good’. In fact, 86% would recommend hiring a freelancer to their fellow startuppers.

The report highlights that 41% of US companies prefer to hire freelance developers from Eastern Europe, whereas 40% would hire in the US or Canada.

We’ve reported that 54% of UK office workers admit to not understanding the current state of the business. That also concerns their employer’s plan to survive the COVID-19 – due to a lack of communication.