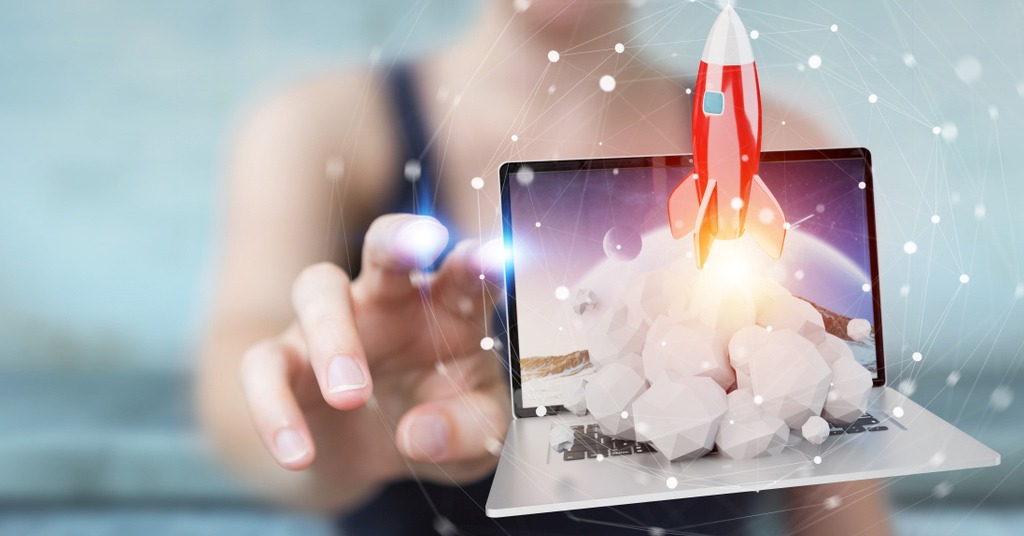 More than 20 billion Wi-Fi devices are forecasted to ship between 2019 and 2024, according to a new market data report from ABI Research. Continued growth in traditional markets of strength, alongside traction in mesh networking systems, smart home, automotive, and IoT applications will drive the Wi-Fi market forward to nearly 4 billion annual device shipments by 2024.

2019 marks the 20th anniversary of Wi-Fi, though the technology shows no signs of slowing down. Wi-Fi 6 is quickly gaining momentum in networking devices, while client devices are already arriving into the market and are anticipated to ramp up considerably over the next 12-18 months. The need for faster, more reliable, more efficient, and more widespread Wi-Fi coverage is becoming increasingly vital in a world filled with more Wi-Fi devices at both ends of the performance spectrum, from high resolution streaming and low latency gaming to battery constrained IoT devices
Andrew Zignani, Principal Analyst, ABI Research

Wi-Fi’s expansion into the 60GHz and sub-1GHz bands through WiGig and HaLow have been considerably slower, though ABI Research anticipates these technologies will carve out their own success in the coming years.

However, most exciting of all is the anticipated availability of 6GHz spectrum over the next few years.

Though there is much work to be done here from a regulatory perspective, the addition of a possible 1.2GHz of additional spectrum for Wi-Fi that will be unencumbered by legacy Wi-Fi technologies could lead to an unprecedented performance and capacity boost for Wi-Fi in the future. The Wi-Fi 6 standard is adding support for 6GHz capabilities, and work is already underway for the next generation that will take full advantage of the new spectrum. These enhancements combined will ensure that Wi-Fi will continue to drive value well into its 30th anniversary and beyond
Andrew Zignani, Principal Analyst, ABI Research