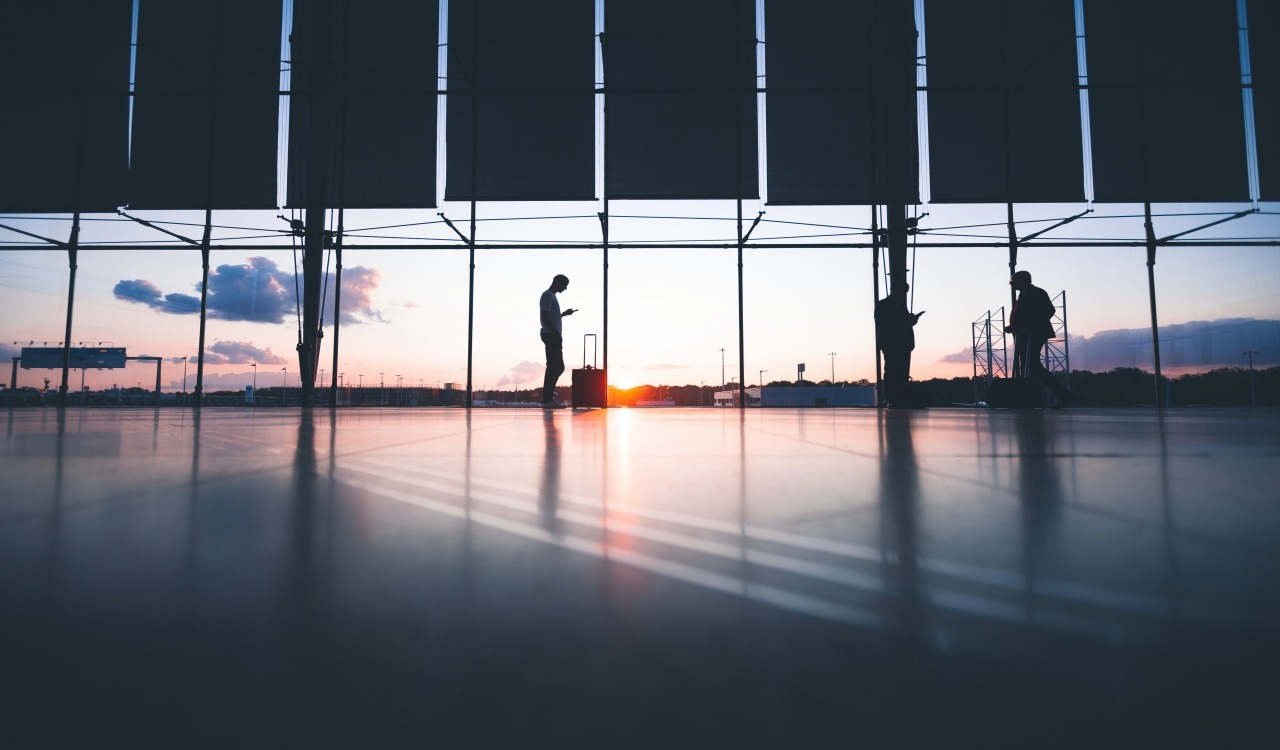 That’s also the first time that customers have been able to discover Jewel Changi Airport, a multidimensional complex filled with attractions, retail, and dining concepts. It opened in April 2019 and is located on the landside of Singapore Changi Airport.

The annual survey and awards finalization was all completed this year in March, but due to COVID-19 the awards event scheduled for 1st April Paris was canceled. Having deferred the award announcements for nearly six weeks, we felt it was now right to try and bring some cheer into the airport industry in these difficult times
Edward Plaisted, CEO of Skytrax

We’ve reported which airports offer the most innovative services.