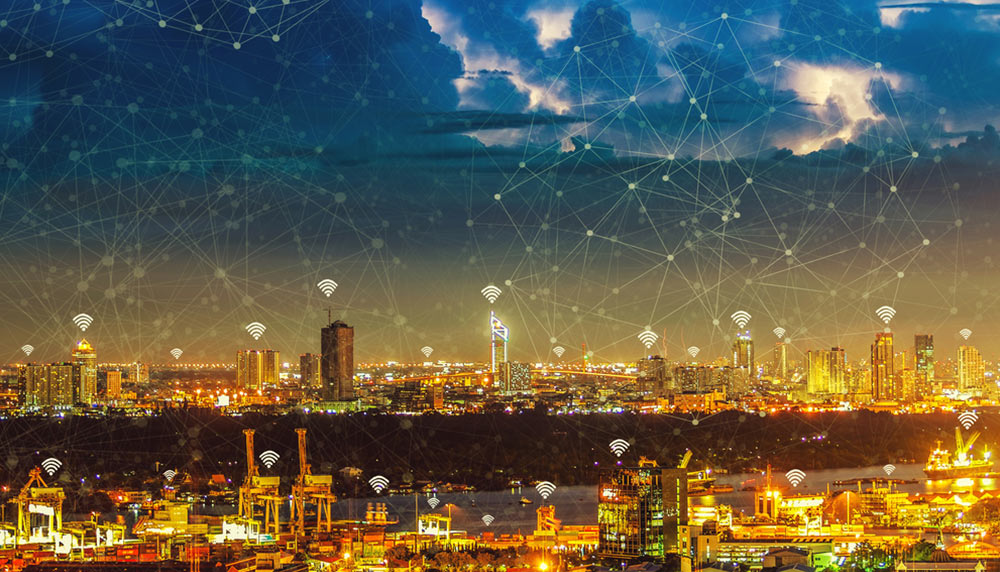 According to Juniper Research rankings, Shanghai is considered to be the world’s number one smart city for 2022.

The top 5 smart cities are:

The ranking of 50 world cities is based on an evaluation of many different aspects of smart cities, covering transportation and infrastructure, energy and lighting, city management and technology, and urban connectivity.

The research particularly lauds Shanghai’s Citizen Cloud as a one-stop point for over 1,000 different services for city residents.

Thanks to their rapid deployment of data management platforms, efficient, digitised utility management and public services have become common in many cities across Asia, allowing them to climb Juniper Research’s rankings.

Many cities have deployed technology and data to help local authorities reduce environmental impact and energy usage. The top cities in our recent ranking are finding innovative ways to leverage that technology to deliver observable benefits for their citizens as well
Mike Bainbridge, research co-author

Additionally, the research found that smart city initiatives will generate almost $70 billion in spend annually by 2026, up from $35 billion in 2021.

Much of this will focus on smart grid initiatives, which will save over 1,000 TWh of electricity in 2026; equivalent to more than 5 years of energy consumption by Greater London at present levels.