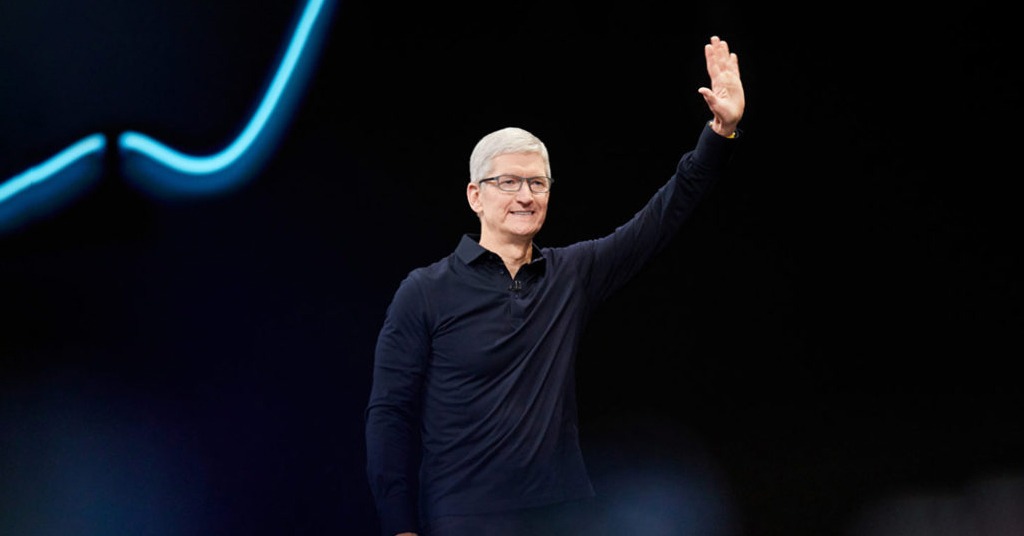 More than 5000 people from 86 countries come together in San Jose for Apple’s 2019 Worldwide Developers Conference (WWDC). This event draws the attention of tech-savvy people worldwide, as Apple usually uses it to showcase some new devices and important OS updates.

So, what Apple has to offer this time? Let’s find out! 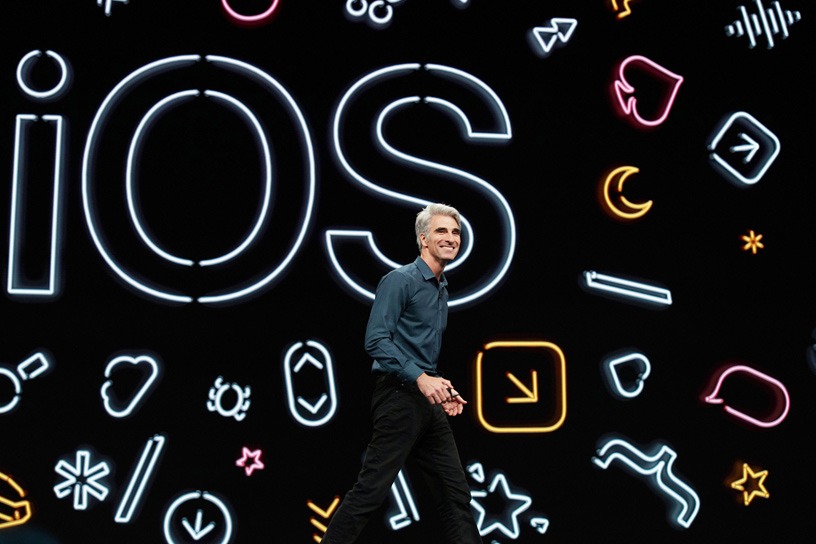 New iOS 13 offers a bunch of much-anticipated features, including Dark Mode, updates to Photos and Maps, Sign In with Apple, etc. Here are some more details:

Of course, this is not a complete list of updates — there are much more minor improvements and new features, which Apple users will be able to test themselves next month. Now the developer preview of iOS 13 is available to Apple Developer Program members.

Mac also has got a new OS, called macOS Catalina. Starting with this OS, Apple is replacing iTunes with Apple Music, Apple Podcasts and the Apple TV app. Mac users will also be able to extend their desktops with the iPad as a second display or an input device, which might be especially beneficial for creative people. 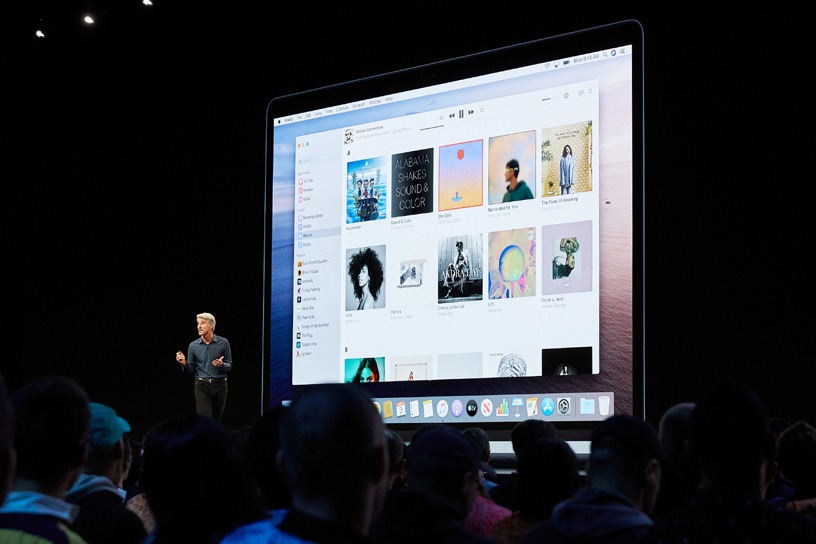 Security features were improved as well, with the ability to control Mac with a voice. Voice Control is also considered to be an accessibility feature, as it enables users who can’t operate traditional input devices to use Mac with on-device Siri speech recognition technology.

Referring to the subject of security, Mac’s Gatekeeper checks all apps for known security issues, while all apps are required to get permission before accessing user files. Apple also updated its Find My app, which is now able to send the location of a lost or stolen Mac to its owner even when it is offline. 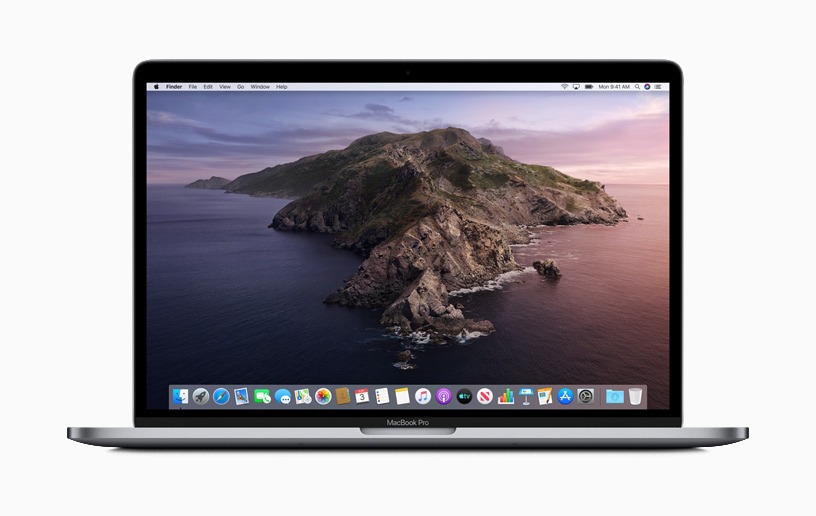 Moreover, the company says new APIs and tools for developers will significantly simplify bringing iPad apps over to the Mac, meaning that users can expect to see more of their favorite tablet apps coming to the Mac, including Jira Cloud, Twitter and Asphalt 9.

No new iPhone was revealed at WWCD these days, though Apple introduced all-new Mac Pro. The company says it offers maximum performance and configurability, with Xeon processors up to 28 cores, a high-performance memory system with 1.5TB capacity, eight PCIe expansion slots and the world’s most powerful graphics card. 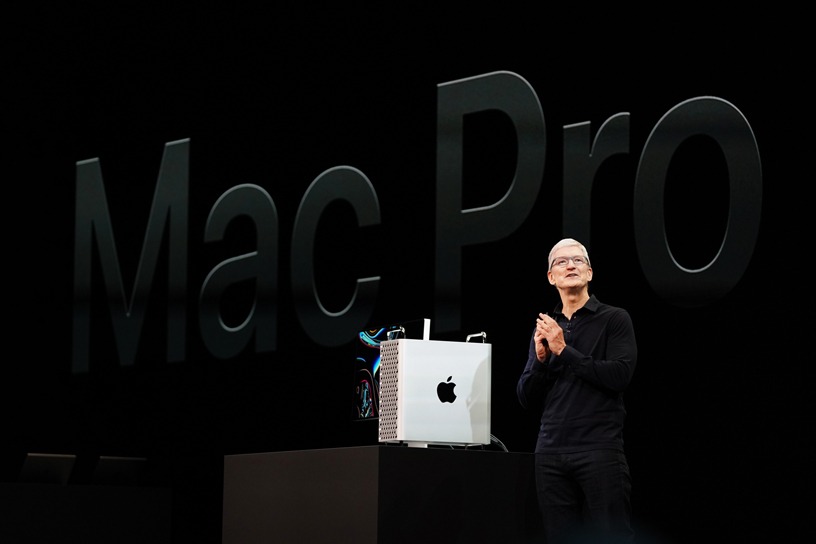 However, despite all the impressive tech specs, many people across the internet and even some of the popular tech bloggers and journalist are making fun of Mac Pro’s design, comparing it to the grater.

Although, this powerful «grater» will cost you no less than $5,999 and will be available to order in the fall. 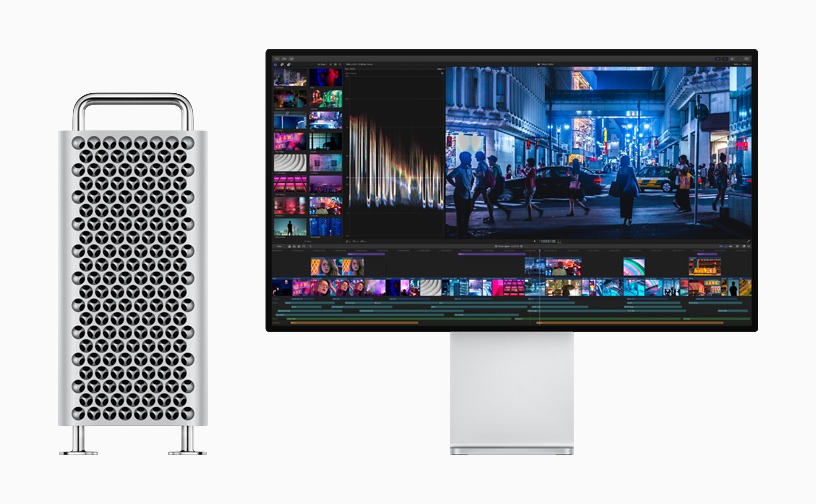 Alongside with the new Mac Pro, Apple introduced Pro Display XDR, featuring 32-inch LCD panel with a 6016×3384 Retina 6K resolution and more than 20 million pixels, starting at $4,999. Those who’ll pay $999 for a new Pro Stand will be able to rotate the display into portrait mode.

If you feel that our brief coverage of the most significant WWDC 2019 news was not enough to satisfy your informational hunger, check Apple’s website to deep dive into tech specificities of the new products.