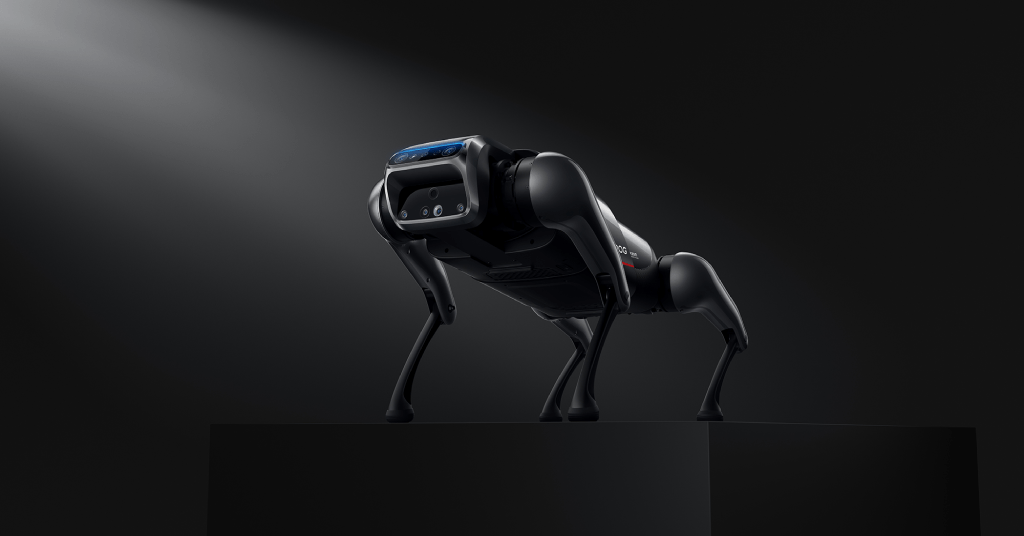 Xiaomi has launched a CyberDog robot, according to the company’s blog.

The launch was done at an event where the four-legged robot was showcased. Until its launch, Xiaomi kept the product secret. The robot is paired with 128GB of SSD storage and powered by Nvidia’s Jetson Xavier NX AI Supercomputer. These features give the robot a 21 TOPS AI performance similarly referred to as Tera Operations Per Second.

The CyberDog has various sensors, cameras, and microphones. This allows the robot to easily detect and respond to surrounding objects. This is called spatial perception. The robot can recognize close to what the human eye can.

The sensors include ultra-wide cameras, AI cameras, and Intel RealSense D450 depth. This is vital since it aids the robot to turn right, left, jump, roll, do a backflip, lean forward, and even stand on its rear legs. It can carry up to 3 kgs and has a 3.2 m/s maximum speed. 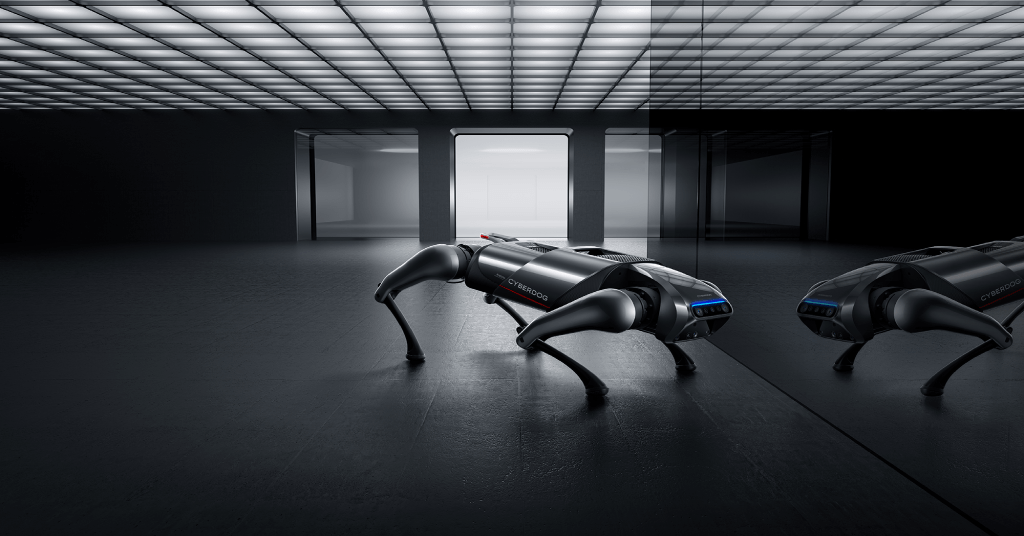 The tech giant has also developed its XiaoAI system into a robot that allows the control of home appliances, those that are compatible such as AC, TV, vacuum cleaner, and air purifier.

We’ve reported that Venmo users can now purchase crypto with their cashback.