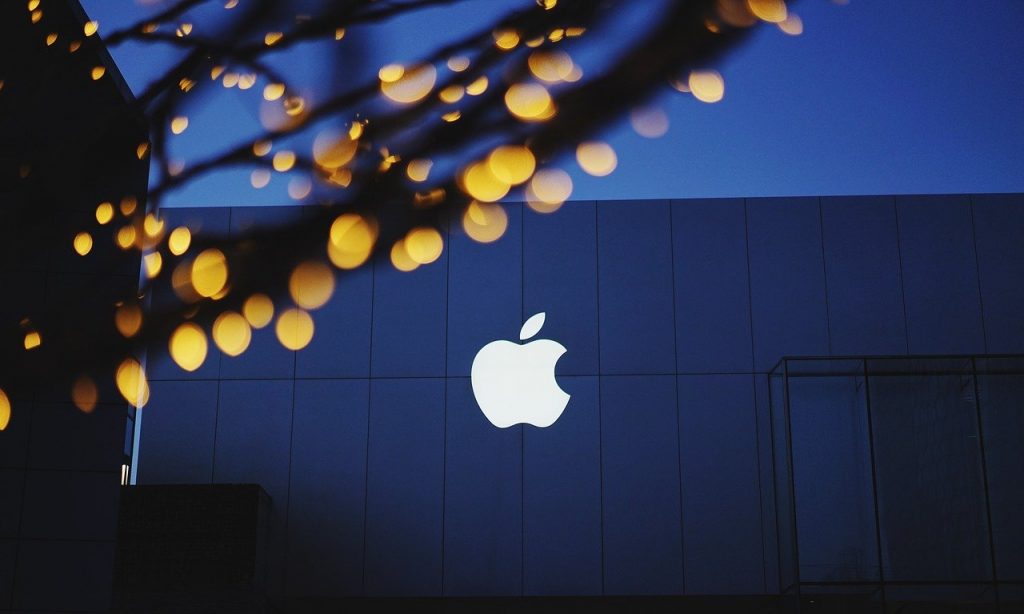 Apple has integrated transport fares and transit card functions into Maps in the new version of its operating system iOS 16, released this week. Now iPhone users can find available transport fare options at their chosen destination. In addition, they may check or replenish the account balance on the relevant transit card without switching from Maps to Wallet.

Currently, adding transit cards from Maps and top-up functions work in Japan, Hong Kong, Singapore, separate US states, London, Vancouver, Sydney, Turku, Skane, and 26 cities across China. As the service expands, new locations will be added to Apple’s list of cities and countries where iOS 16 features are available.

Other updates for the Maps service include adding multiple stops along your route in advance and storage of previous routes in Recents. Maps also sync across your Apple devices. Thus, you can look up directions on your Mac and follow them on your iPhone during the trip.

The service is built into Wallet. Therefore, customers can easily track their debt amount and due dates. Besides, Apple Pay Later automatically works with Apple Pay and requires no integration for merchants.