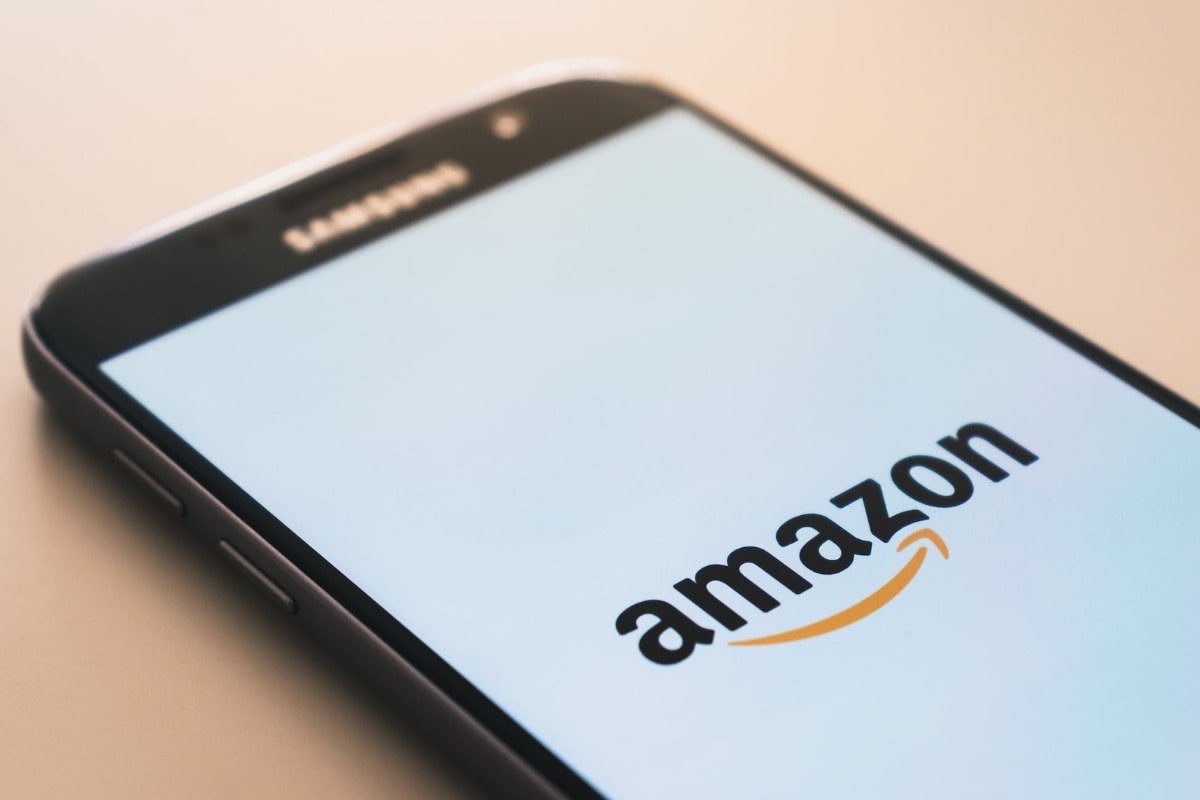 The partnership between Amazon Web Services (AWS) and Ava Labs, which focuses on building the Avalanche blockchain, aims to facilitate blockchain adoption across enterprises, institutions and governments.

For individual and enterprise developers, this means a simpler way for customers to deploy custom offerings on AWS, which are connected to over 100,000 partners across more than 150 countries. All this can be done “on the fly” and within “whatever legal jurisdiction makes the most sense”.

Individuals and institutions will also have access to Subnet deployment through AWS Marketplace, which enables launching custom Subnets in a few simple clicks. Distribution of validators across different regions means a more secure and frictionless functionality.

Since Ava Labs is also joining AWS Activate, which offers startups support and tools to grow, AWS credits will be extended to developers in the Avalanche ecosystem.

Ava Labs and AWS intend to take their collaboration further, by running technical and non-technical events for developers and entrepreneurs, like Avalanche Summit, Avalanche Creates, and various hackathons.

“We aspire to be strategic long-term partners; it’s a differentiating and motivating factor for us,” said Howard Wright, VP and global head of startups at AWS. “So the complement of the Subnets and our Activate we think is the perfect time, perfect opportunity and we humbly think we’ll look back years in time and see this as a significant time for blockchain expansion.”

Avalanche’s total volume went up 88.75% in 24 hours, a measurable testament to the confidence and enthusiasm shown to Web3 and its potential. A widespread adoption of cryptocurrency is part of that world, which is fast entering our mainstream.