The Bank of Japan tightened its monetary policy, although it characterized its actions differently. 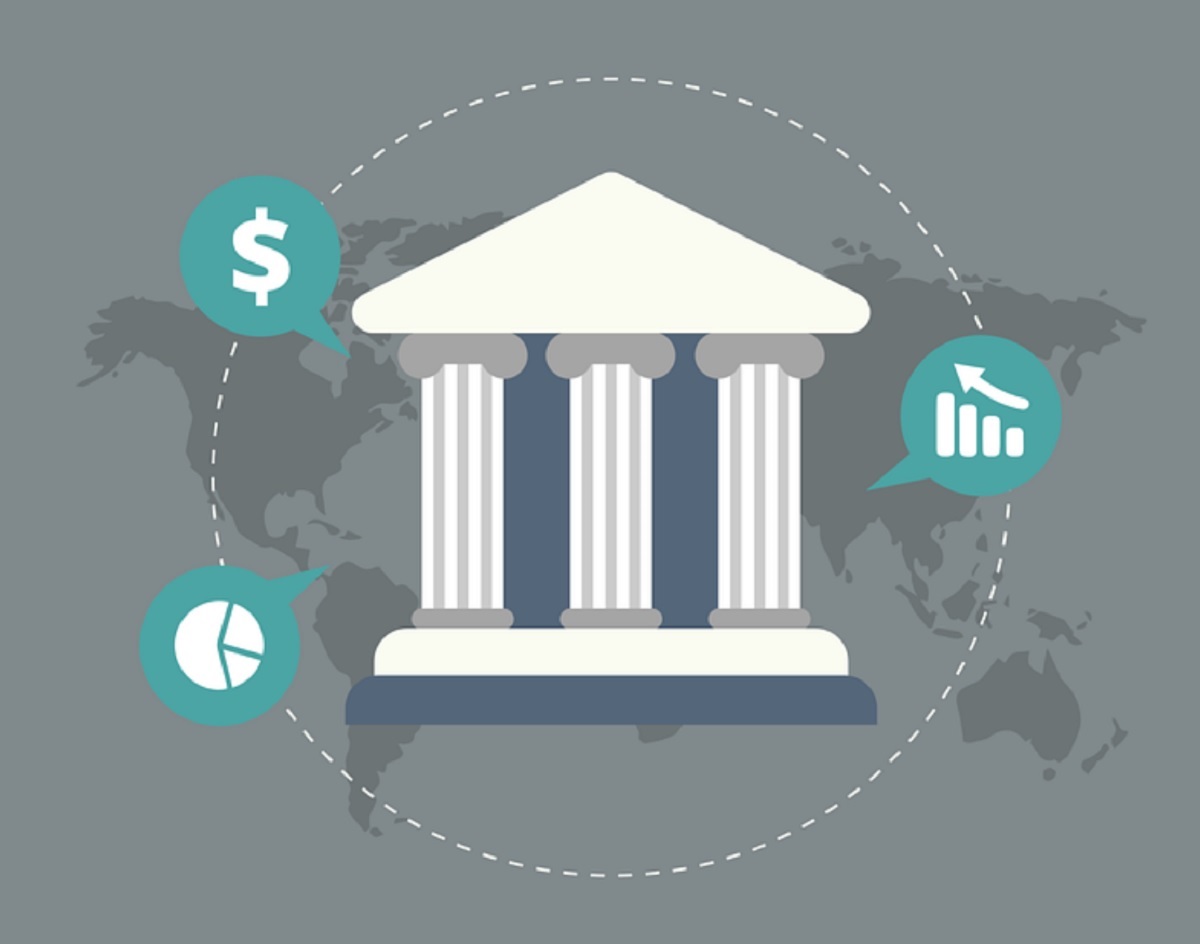 The Bank of Japan increased the marginal yield of ten-year government bonds from 0.25% to 0.5%. Source: Pixabay.com

Many experts were convinced that in 2023 the Bank of Japan will move to more stringent measures in the field of monetary policy. Their predictions turned out to be correct, but the expected changes occurred a little earlier.

On December 20, the Bank of Japan decided to increase the marginal yield of ten-year government bonds from 0.25% to 0.5%. No one expected this to happen in 2022. The bank’s decision led to a rise in the yen. Also, this measure has caused a lot of versions about how the financial institution will act shortly.

The Bank of Japan was an outsider during the period of following the most lenient monetary policy. At the time when the US Federal Reserve and other central banks sharply raised interest rates, there were no changes in the land of the rising sun.

Japan’s benchmark interest rate of -0.1% has remained at its position for almost seven years. The bank owns more than half of the government bond market.

The difference in the approach to monetary policy in Japan and other advanced economies caused the yen to fall by 23% against the dollar from the beginning of 2022 to mid-October. Also in October, annual inflation was recorded at 3.6%, which is a 40-year high.

Analysts are convinced that the Bank of Japan will continue to tighten monetary policy. A fundamental change in the concept of activity, according to experts, will occur in April, when the current head of the bank, Kuroda Haruhiko, leaves his post. For Japanese financial markets, 2023 may be one of the most difficult.

Kuroda Haruhiko called the decision to increase the marginal yield of ten-year government bonds a reaction to unstable market conditions. He said that this is not a tightening of monetary policy. Anyway, the name does not cancel the content.

As we have reported earlier, Japanese Regulators Want Crypto Treated Like Banks.