Home > All materials > Crypto is everywhere, but should you invest?

Crypto is everywhere, but should you invest?

There are thousands of cryptocurrencies, and the majority of them are worthless. Most cryptocurrencies offer a good story but nothing more than providing an adequate level but no product. Please don’t get fooled by those we don’t want to see that you are losing your money. There’s a technical term for that in the crypto world.

It’s called getting wrecked, and we don’t want to see you getting wrecked, so my recommendation to beginners is to stick with the name brand cryptocurrencies with bitcoin being the top one. 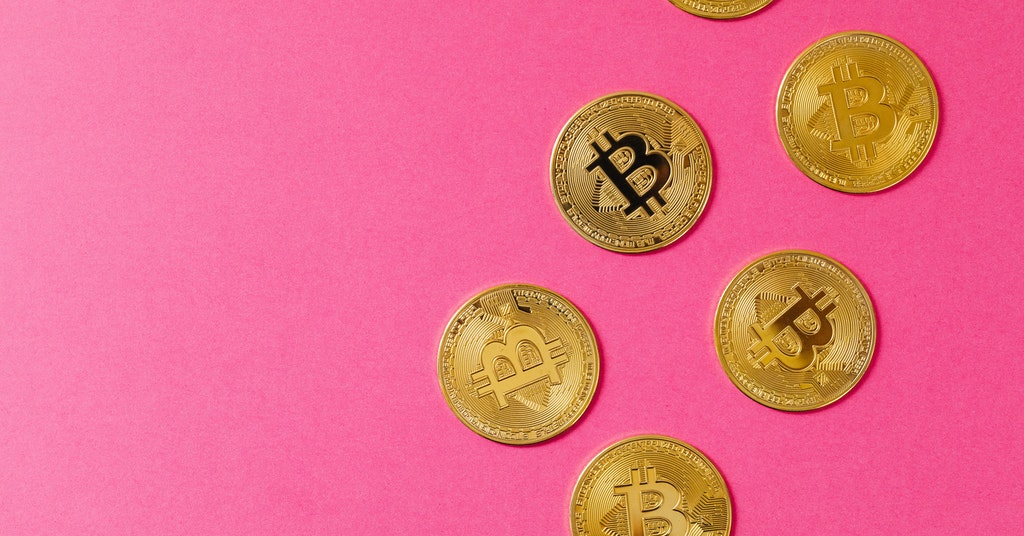 Crypto is everywhere, but should you invest? Source: pexels.com

2020 has been the year where bitcoin is getting major support from wall street and institutional money. In plain English, it just means that big money is hopping aboard the bitcoin train.

It’s going to drive up the price, and that’s what’s been happening with bitcoin. Smaller companies such as square and robin hood have supported bitcoin and cryptos earlier on, but recently PayPal announced their support for bitcoin and cryptos on their platform.

This was big news because PayPal has 350 million users on their platform, so you have Robin Hood, Square, PayPal, and all supporting bitcoin and who else. Now you have major investment firms investing in bitcoin. The main thing is to find a proper bitcoin trader app.

One example is rougher investment management has moved 675 million dollars of their client’s money into bitcoin. Blackrock’s chief investment officer shocked the markets when he said bitcoin is here to stay and will have a real impact on the US dollar.

Wall Street says that bitcoin is digital gold and that smashing through 20 000 is an important psychological barrier because it will create form the fear of missing out. And incoming senator Cynthia Loomis said, “that she’s going to teach congress how to use bitcoin to reduce the national debt.”

When she takes office in January Loomis said that bitcoin is a good store of value because there is only a limited bitcoin supply after a certain amount of bitcoin has been mined there will be no additional bitcoin created.

You can invest bitcoins

There is no infinite supply of bitcoin; this is opposite to paper currency known as fiat currency. Governments worldwide will continue printing money, including the United States, and there is an infinite supply of paper money; many people argue that bitcoin is imaginary.

Why bitcoin is continuing to go up

If you’re against bitcoin, I hate to tell you this, but retail investors, institutional money, and even politicians support bitcoin. So the reason why bitcoin it’s continuing to go up is that there’s a finite supply, and getting more and more support from individuals and institutions worldwide.

There are still downsides and risks to bitcoin and cryptocurrencies. The two major risks that we see that could severely harm bitcoin is:

The US government responds politically and legally to bitcoin and cryptocurrencies as they gain more popularity; however, bitcoins and cryptos are international. Therefore, it would be difficult for the US to stop bitcoin’s progress in the long run; additionally, they might fall behind in the crypto scene internationally if they go against it. Still, we’ve already seen countries imposing strict restrictions and regulations such as South Korea and China.

It’s going to be a very volatile ride with huge swings in the price of bitcoin and cryptocurrencies going up and down so invest at your own risk.