The stock prices of ride-hailing and delivery companies such as Uber, Lyft and DoorDash slid on Tuesday as the proposed labour law changes will directly affect gig workers 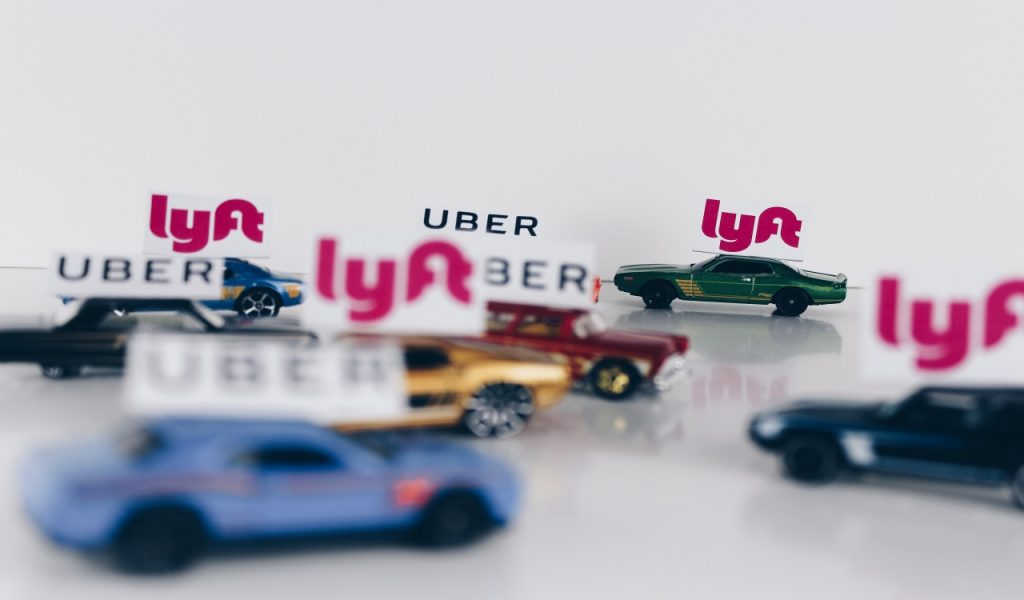 The new proposal from the U.S. Department of Labor is intended to “combat employee misclassification”. It would make it easier for contractors to gain full employment status if they are “economically dependent” on a company. The bill is subject to a public comment period from October 13 to November 28.

All the abovementioned companies depend extensively upon gig workers, who haul people and meals under the brand name but do not receive many benefits of traditional employment. For instance, gig workers classified as independent contractors don’t enjoy employer contributions toward their Social Security and Medicare taxes.

Ride-hail and delivery businesses say that changes would threaten their operations, although Uber, Lyft and DoorDash have recently posted hefty net losses even without the official employment of their workers.

At the same time, Lyft, DoorDash and Uber all quote that classifying gig workers as employees could deny those workers independence and flexibility rather than impact the company’s profitability.

On the contrary, initiative groups such as Gig Workers Rising assert that independent classification denies gig workers “basic worker protections and rights,” including but not limited to unionization, living wages, and paid time off.

Uber’s earnings are better than ever, shares surge

Lyft collaborates with an American bank

Top 10 delivery companies in the US