According to the Federal Trade Commission, Mastercard has been employing illegal business tactics, blocking the use of competing debit payment networks and withholding needed customer information from competitors 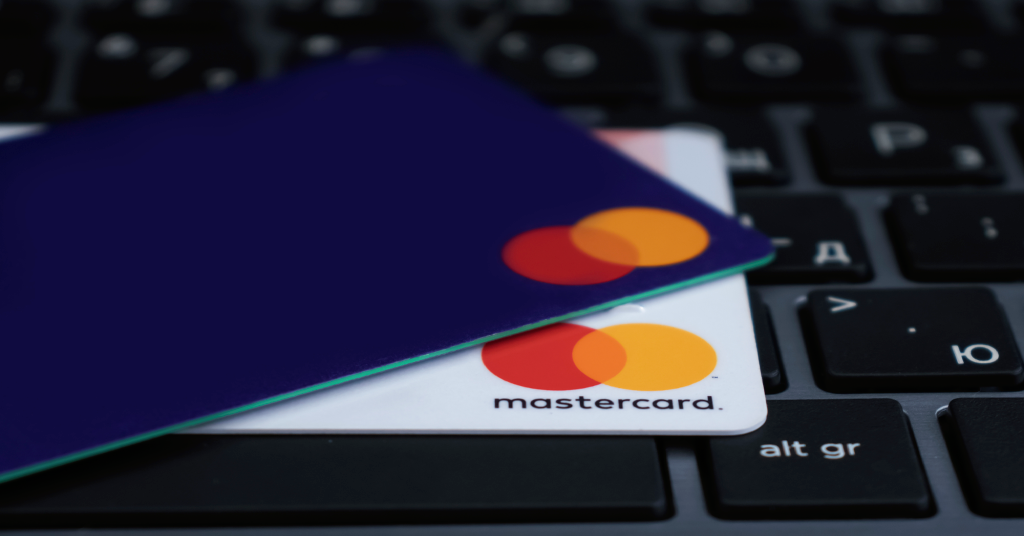 The Federal Trade Commission (FTC) has issued an order requiring Mastercard to start providing competing networks with customer account information they need to process debit payments, instead of blocking the competitors.

The agency alleges that the leading payment provider has been using illegal business tactics, forcing merchants to route debit card payments through its payment network. This way, the company kept is competitors out of the e-commerce debit payment business.

According to FTC, Mastercard practices violated provisions of the 2010 Dodd-Frank Act known as the Durbin Amendment and its implementing rule, Regulation II.

Payment card networks play a critical role in any debit card transactions. Mastercard and Visa are the two market leaders in this segment. A provision of the 2010 Dodd-Frank Act, known as the Durbin Amendment, aims to promote competition among payment card networks.

It requires banks to enable at least two unaffiliated networks on every debit card. However, FTC alleges Mastercard illegal practices prevented merchants from choosing which network they wish to use for a given debit transaction.

Reportedly, Mastercard set policies to block merchants from routing e-commerce transactions using Mastercard-branded debit cards saved in e-wallets to alternative payment card networks, even if those networks charged lower fees. The company might have executed such illegal limitations during the tokenisation process.

Since competing networks do not have access to Mastercard’s token vault, it is the only payment network that might convert the token to process e-wallet transactions. At the same time, banks issuing Mastercard-branded debit cards almost universally use Mastercard to generate the transaction tokens. They also store the corresponding primary account numbers in the Mastercard’s “token vault.”

According to the FTC, Mastercard refuses to provide conversion services to competing networks for remote e-wallet debit transactions. That’s why merchants have no network choice when they route their e-wallet transactions.